On Using Your Voice (And Being Too Much) 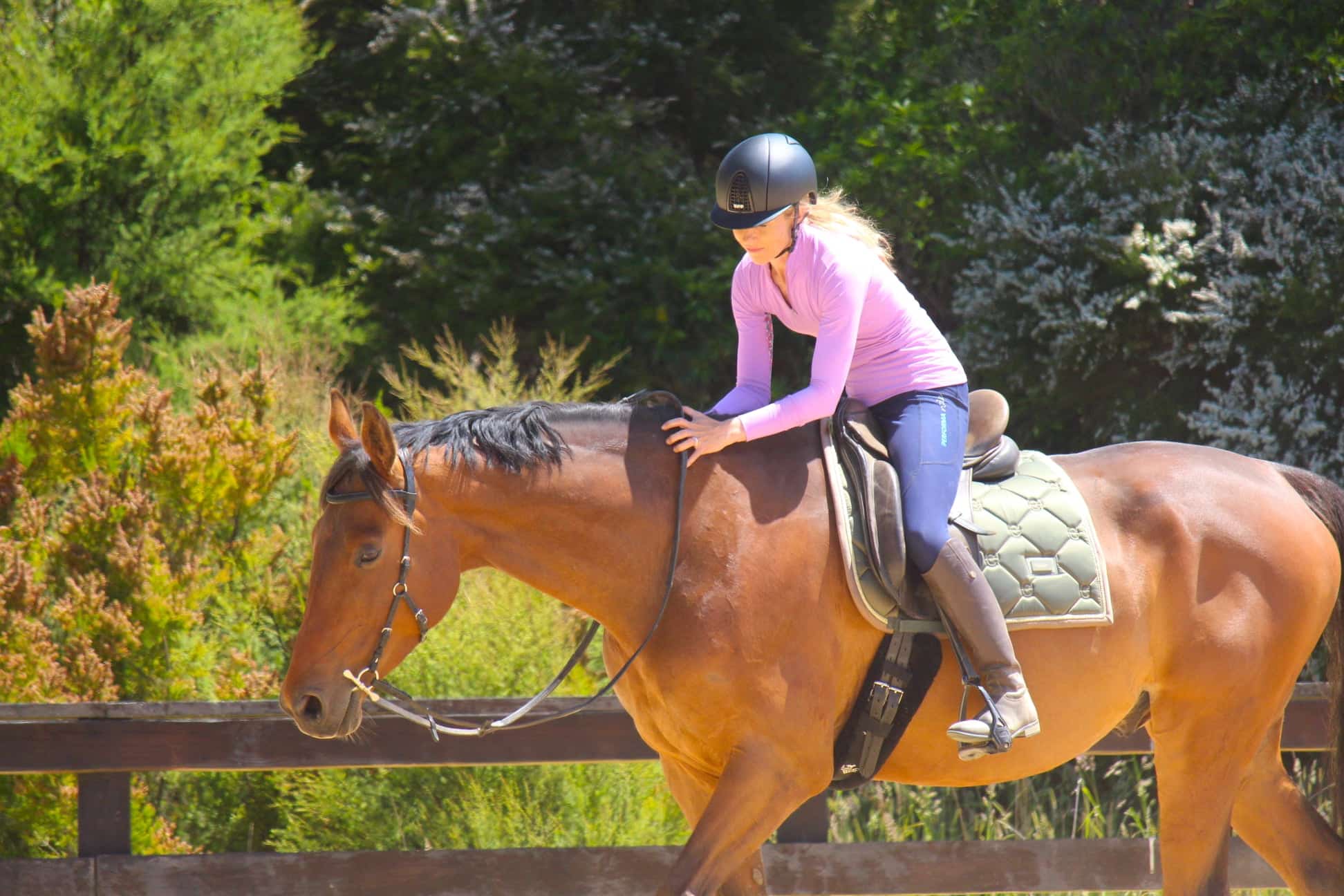 Here’s an example of how this story unfolds:

Person A- let’s call her Suzie- has a question. She starts to type and finds after a few moments that there are many more words than she intended appearing on the page in front of her.

Ugh, she says to herself, that’s way too much. She deletes them, feeling stupid, and tries to condense everything in front of her into a single sentence.

A thousand other words hide behind that sentence. But still, that’s better. The other was… too much.

Person B- let’s call her Margie- is listening to her instructor. She doesn’t completely understand what’s being asked of her and she’s finding the whole experience a little overwhelming.

She starts to talk and then realizes how ridiculous she must sound.

Sorry, she says, I have this habit of waffling on.

She stops what she’s saying, hoping that she made at least a tiny bit of sense. She feels the heat rising in her cheeks and looks down at her hands.

Person C- let’s call her Bridie- has gone to a clinic. She had a great time and really learned a lot. On the drive home, she starts to think…

Maybe I was a bit over the top. Did I talk too much? I did ask a lot of questions. Are people going to think I’m bit much? I was a bit much. Ugh! Why can’t I just tone it down and not embarrass myself each and every time I go out!

There are many ways we silence ourselves. Many ways we believe ourselves to be too much, or over the top. Many ways we apologise for being inarticulate, or “waffling on”, for overtalking or oversharing.

The silencing exists in many layers, the strongest being the one we likely give the least consideration to and is perhaps the most uncool to mention.

It is, well… patriarchal structures. And whether we like it or not, we all still live under them.

For many years, conversation of this nature- that takes a longer form, that expresses emotion, that is like a walk through the woods rather than a short trip to the supermarket- has been looked down on.

Get to the point! We are told.

What are you going on about? We hear.

Silencing voices under the guise of them being less valuable, less worthy, too long winded or overemotional has for many years been used a method of control. So much so, that we forget it’s a set of rules that have been placed on us and have pulled it into our being and owned it as a personal problem, a deficiency, and a weakness.

Conversation and questioning in the first instance often doesn’t appear as succinct sentences. As our conscious mind attempts to know things that aren’t yet clear to us, our thoughts make their way out into the world as long sentences that stop and start and twist and turn and loop back around on themselves.

We need to express to understand. Reclaiming your voice involves working through the internal dialogue that says you are too much. It involves speaking out during the moments it feels like your throat is closing over. It means holding space for the anxiety that kicks in after when you feel foolish or embarrassed for speaking up.

This is all part of it. This is doing the big work.

This is not all on you. This is what you were trained into.

And like all training, it’s possible to let go of and learn something new.

Don’t accept situations that are too small for you. Your voice matters.