Implied Fragility (And Why We Need To Stop Doing It) 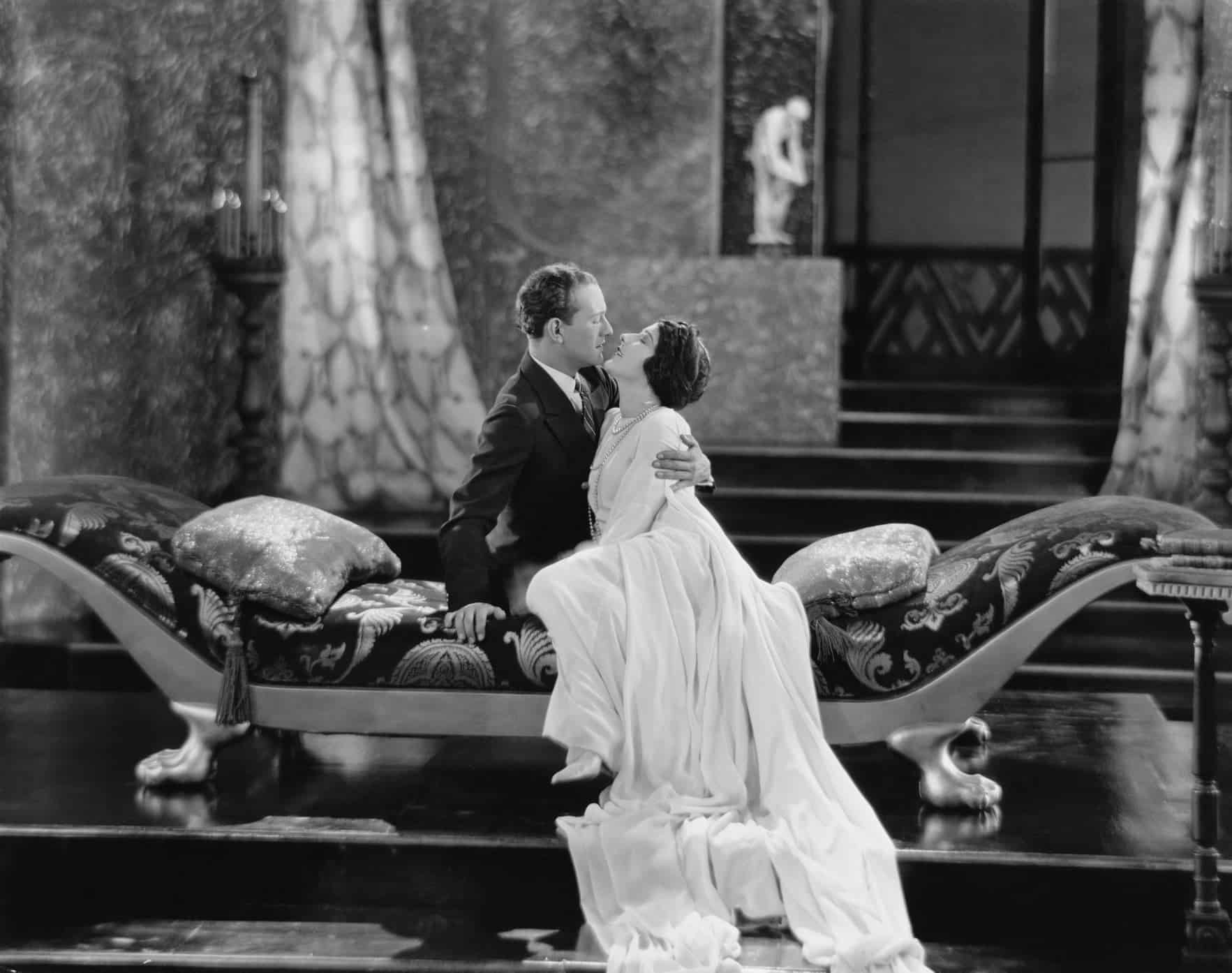 The scene is set. There’s a palpable sense of tension that streaks across the screen.

“Let me come with you,” she gasps, a look of pleading despair on her face. She buckles slightly at the knees, forcing Reginald (I just decided that was his name then) to catch her.

They both look out the window. It’s raining lightly. Looks a bit grey.

Her being a woman, they both know that stepping out into the rain would mean. He’s saving her. For her to follow would result in the instantaneous domino effect of getting slightly wet >> a pained expression >> a slight cough >> minutes later pneumonia >> a doctor’s visit >> “it’s no good, there’s nothing we can do” >> death.

Given my frighteningly realistic writing, one would be forgiven for assuming I am a scriptwriter of sorts. Shockingly, I am not.

But I wanted to give an example that we have seen played out many times over of what I have come to term “implied fragility”.

Implied fragility is yet another hangover of the same system we talked about yesterday (the uncool, patriarchal one. And yes, it affects both men and women negatively, just in different ways.) It’s the assumption of… a lack of robustness. A lack of strength. And results in a somewhat patronizing show of concern that is actually demonstrative of a wider belief system, stereotyping and social construct at work:

“I’m protecting you from this because I believe you can’t handle it. Not based on you as an individual but me classifying you under a certain banner (gender, race, class etc etc).”

In my work, I’ve found it interesting to observe just how often we play this card. The assumption of fragility automatically creates a power play, with one side as the strong leader and rescuer, taking care to buffer the experience of another based on perceived strengths, or lack of; and on the other side, the delicate flower needing to be protected and taken care of.

One can play into both sides of the dynamic, and there are gains to be had in doing so. This is why it’s so insidious.

As a coach, I am careful not to create a dynamic of implied fragility. Doing so would pull me out of the moment and instead see me anticipating reactions instead of meeting responses moment to moment and tending to them in real time.

I’m also aware of the times others place me in that position, or I assume it myself as a means of defense when I feel nervous or unsure (see what I mean about secondary gains).

In Stable Hours yesterday- the live Q&A session we have in JoyRide, my membership program- we had a great question that spoke to this also.

How do I show up for my horse with all the stuff I need to work on and protect him from that?

The first thing: showing up consistently requires living with less perfection. We are never going to live up to this crazy idea of perfect. So let’s release that idea now.

Secondly: Assuming that our horses are fragile or lack the strength or capacity to meet us in our messy humanness is belittling of the magnificence of who they are.

Does this mean we get to “give our stuff” to them? No.

Does this mean we no longer need to be responsible for how we show up? Absolutely not.

What it DOES mean is we need to stop viewing them and ourselves through the lens of the delicate and the fragile. We give them- and ourselves- the platform they deserve. We come in honoring them and all they are.

And we meet each moment, in the moment, adjusting, adding energy, and subtracting it as and when it’s needed.

Implying fragility sees us all living in skins that are too tight for our innate big-ness.

Imply robustness instead. Create outlines for each other bigger than what we can all imagine so as we step forward and into them, we can take up more space, breath more fully, and sense more deeply into our own aliveness.