A Practical Example Of Mindful Aggression In Action 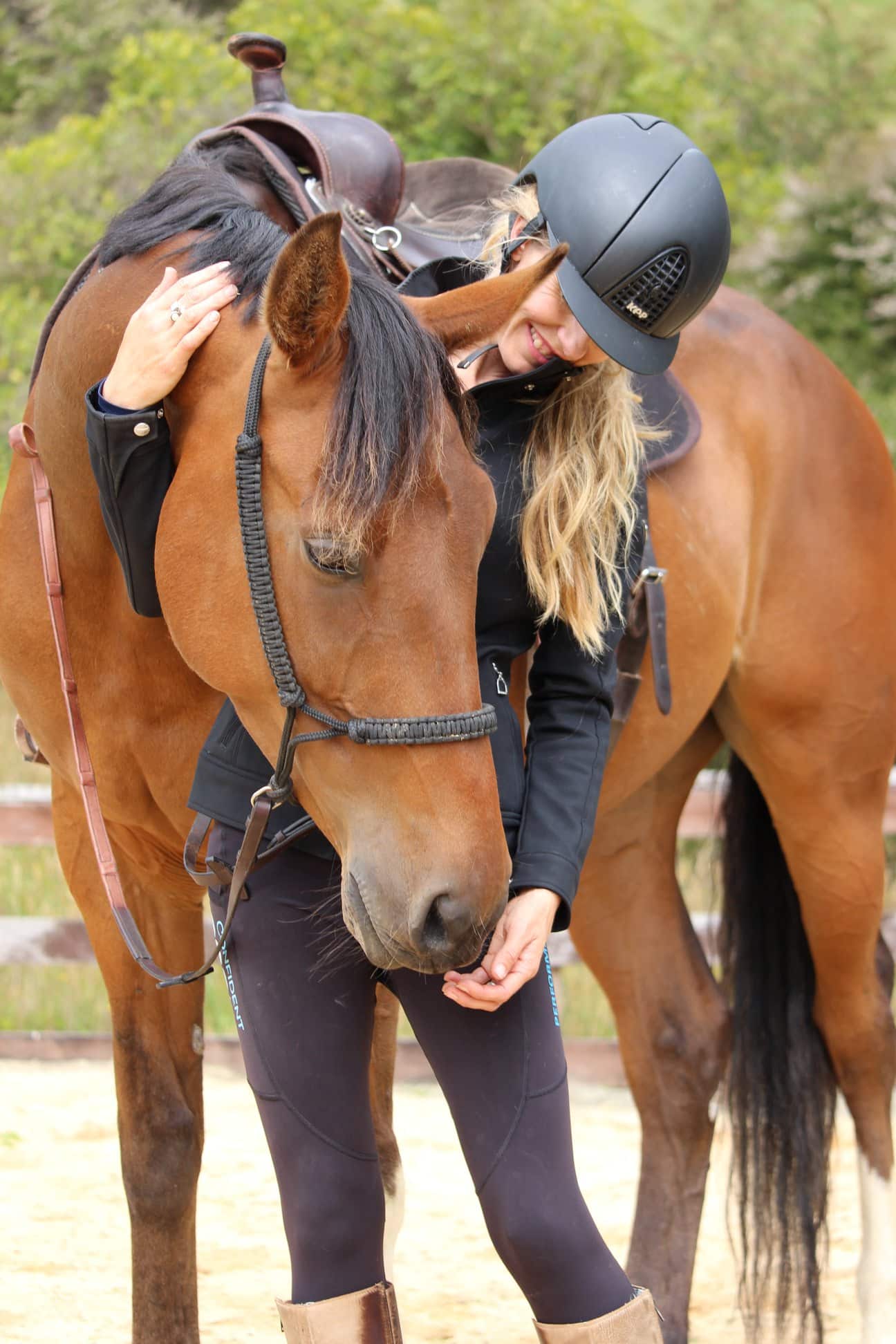 I had a really interesting ride this morning, and I think that my experience demonstrates the necessity for us to be able to viscerally get in touch with our own strength and power and to be able to channel mindful and healthy aggression as and when it is required.

I will preface this by saying that on the whole, I believe we have a poor relationship with the healthy manifestations of anger, power, and aggression, to the point where we have difficulty even using the words. If we nurture tendencies towards non-confrontation (as so many of us do), then discussions such as these can create a level of activation in the system that’s hard to hold. Our preference for non-directness, however, does not leave us immune from those same energies. Instead, it creates a predisposition towards passive aggression, fawning, or collapse, which are problematic in their own right.

Healthy power and aggression give you the ability to hold your own space and to stand in the knowledge of your capability and personal agency. They are what connect you to your backbone so you can find the ability to do hard things in the moment.

This morning, when I took Dee out, he was really on his toes. He was distracted and didn’t feel as relaxed and with me as I would typically like him to be. I entertained the idea of popping back into the round pen and riding in there, but for some reason, something stopped me. The thing is, I knew that he has enough education now to deal with a little bit of pressure. The questions I was going to ask of him, he knew the answer to. I knew that I was competent enough to guide him through whatever it was that was concerning him.

In that moment, the familiar voice connected to the knot in my stomach told me to let it go, play it safe, and take it down a few notches. Many times, I have listened to that voice, and many times I will continue to listen to it. But on this occasion, I knew that it was important that I worked through whatever it was that was happening in the exact space we were in now; to step up and meet the energy rather than downgrade it.

And so, I find myself being angry with that voice. I found myself connecting to the energy within me that was necessary to meet the moment. That fire of healthy aggression that gave me the strength to do something hard.

I worked with my dancing horse on the ground until he was in a better feeling space. When I jumped on, I sang to him, and I sang to myself, and I let myself be the captain of the ship and not just a passenger.

Before long, the activation in both of us receded and the insides tightly held relaxed as our bodies allowed themselves to be breathed.

Power is an important thing to hold. Not power over. Not aggression towards. Not an emotion that’s become bigger than your body. But the sense of here I am and let’s do this. The healthy manifestations of the same.

Staking your claim and moving forward with purpose and clarity.

Curious to learn more about JoyRide, the Confident Rider Online Program? You can check it out here 👇🏻