If In Doubt, Move 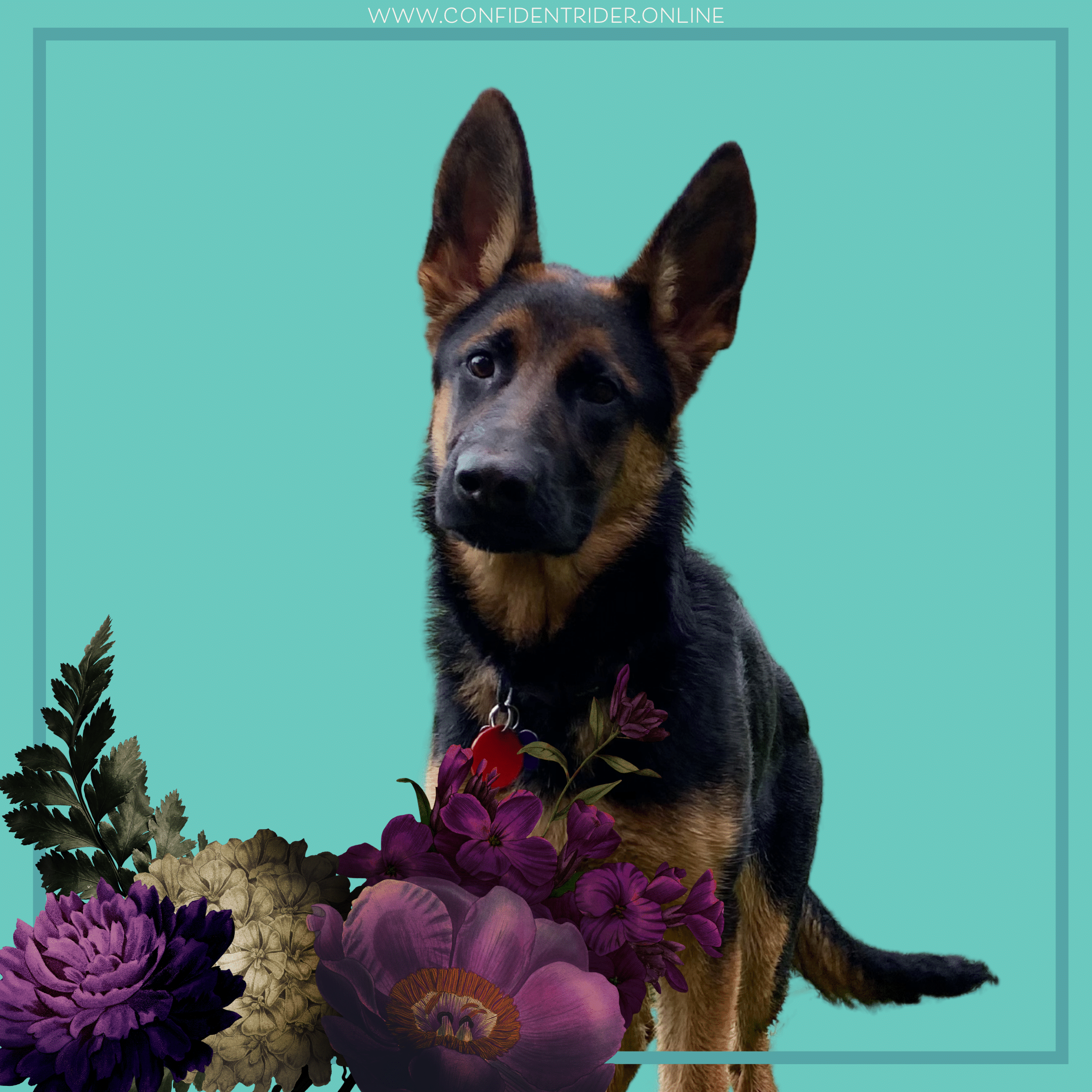 This face right here is the face of a four-legged pup wot needs a lot of exercise. And if she doesn’t get it, she can become what humans might term “a little bit annoying”.

Case and point: Last week, my little boy had a fall on the farm and broke his arm. Naturally, this threw our regular routine totally out of whack. For a couple of days, I was in town rather than home and being Lupin’s primary person, she didn’t get out and about as much as she normally would.

And by the time I DID get home she was a squiggly, squirmy bundle of energy wot had it coming out of her ears and paws and eyes and goodness knows she couldn’t concentrate and most definitely didn’t know what to do with herself there was just so much energy.

You get the picture.

The thing is with puppies, is that they are just so in your face. If you don’t do the best by them (which I might add is an honour and a privilege) you get immediate, explosive and chewed up reminders of the fact that they have energy, and that energy needs an outlet.

Movement, to them is not just something that’s “nice to do”; it’s an essential part of their physical and mental wellbeing. And if we restrict it or they don’t get enough of it, the effects are immediate and obvious.

The thing is us humans and our horses are the same. But perhaps, unlike a puppy, we can overlook the fact that movement is so integral to our wellbeing and treat it like a luxury add on.

We can convince ourselves that we have too much to do, or other things are more important. And we pay the price. Not only in terms of physical wellbeing but emotional health also.

My big horse Dee has a body he likes to move. I know if the weather has been bad and he hasn’t moved as much as he would like to in the paddock, or if he’s had some time off that we are going to be dealing with a layer of energy that needs to be released before we start anything that I might describe as “work”.

Understanding that is important because otherwise, I can get myself in a position where I’m met with behavioral expressions that might not be ideal whose remedy is simply… more movement.

If in doubt, move.