Depression and The Nervous System – It’s a Big Conversation 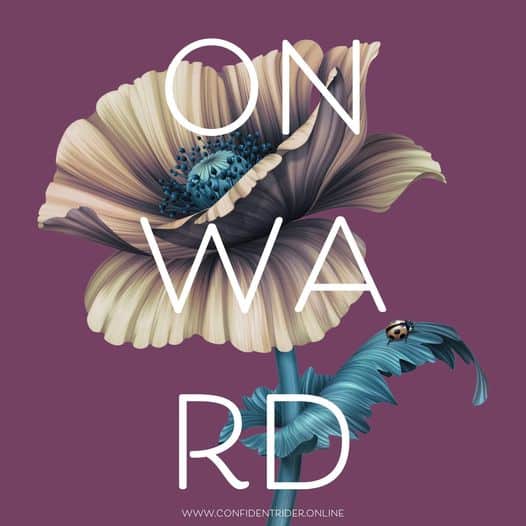 Depression is a really big conversation, and I know it’s something that many people struggle with, as either an intermittent or regular feature of their life. From the perspective of the nervous system, depression becomes prevalent when I have moved into conservation of energy mode, the last stage of the sympathetic or survival nervous system after it’s journeyed through the active stages of fight, flight and freeze.

Apart from the obvious, depression challenges us for a couple of keys reasons:

On a physiological level, everything has slowed or shut down to support reduced energy output. When we say conservation of energy mode, it really does what it says on the label. We are conserving energy in every way; our heart rate decreases; respiration slows, and our metabolism hits the brakes also.

The ability for your nervous system to upload new sensory input is all but extinct (your brain needs this in order to create new experiences and change your patterns at a nervous system level), and on a brain level, you begin to use only the hindbrain (which allows for only reflexive motor responses), the association centre and your cognitive centre (meaning you are stuck in a cycle of overthinking and under-doing).

From a mental and emotional perspective, it makes sense that our psychological experience matches this also; decreased motivation, lack of energy and enthusiasm and an inability to look too far ahead.

We can arrive at this place for a few different reasons, but one of them is being stuck in an active sympathetic pattern for an extended period of time. When we are in operating from our fight/flight nervous system, we are unable to gradiate the amount of energy we invest in a task; so we are either all on with the accelerator or all on with the brake.

The body can only sustain this amount of energy output for a limited period, and so if you find yourself predominantly “living” in this place, sooner or later you’ll run out of puff.

You can also oscillate in and out; oftentimes, if we have a project or task we are doing that, requires a lot of us, we “rally” for the purposes of the task (from a physiological perspective, the task becomes the “threat” and we see ourselves again in the active fight-flight stages) and then once it’s over and we no longer have the focus, we move back into collapse.

Regardless of what path you take in choosing to support yourself, there are two key things that I want to mention that are important aspects of my work in moving out of the conservation of energy or collapsed place. These aren’t the totality of what would ideally happen but they are nonetheless key.

Many of us have been trained out of taking action in our lives for fear of making a mistake, getting it wrong, or simply being stuck in a sympathetic thought loop that’s encased us in its grasp. The brain learns (and consequently changes) through movement and action, as part of a four-part process that includes:

The choice phase (I make a decision) >> The action phase (I take an action) >> The observation phase (I observe the consequences of that) >> The adjustment phase (I adjust and refine the process for next time around).

Taking some sort of action is necessary for the sensory system to come alive (more on that next) BUT the TYPE of action is also important.

What do I mean by that?

Well, let’s say you ARE in the conservation of energy mode. This means that energy is low and your unconscious brain has chosen this for you for a very functional reason (that will often exist outside the awareness of our conscious mind). It’s important that we support the unconscious mind in making the most adaptive decisions for the body rather than ignore what is presenting by trying to consciously override it (which just sees us go to war with ourselves and does nothing to change our underlying nervous system state).

With that in mind, going for a run (when it’s the last thing you feel like), or enforcing drastic action on the body is not the way forward. If we force ourselves to move in this way, we are overriding the choice of the unconscious and only reinforcing the position we are in. We need to honour what’s presenting whilst making movements in a supportive direction, which leads me to the next part…

In the later stage of sympathetic and conservation of energy mode, I am no longer taking in new sensory input. We need to find a way of reactivating our sensory system so the brain can start to change things up.

My approach is through holistic biomechanics; I work with movement and awareness of structural location points on the body in a way that allows the brain to update its sensory-motor map, activate the sensory system. In this way, we use our somatic nervous system (under our conscious control) to support the workings of the unconscious brain (which is the one ultimately driving the ship).

That aside, if depression is part of your experience and you are beating yourself up for:

– Not being able to motivate yourself

Don’t. You’re just following through on what your body is telling you. “Forcing” change will most likely feel like nothing more than violence.

We need to find a way to gently wake things up so change literally comes from the inside out; and mood, energy and experience change as a result.