On What It Means To Be Political 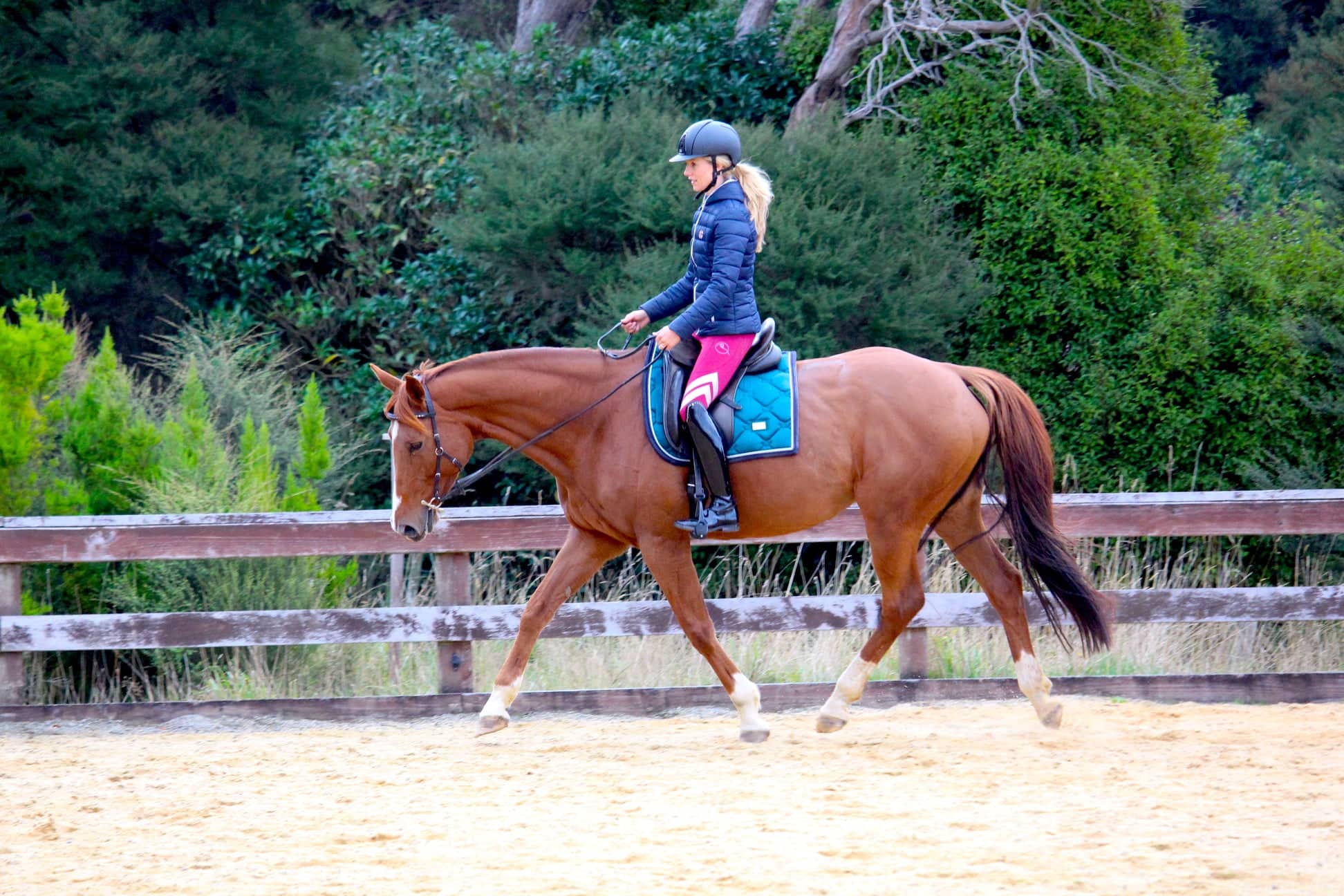 Over the last few days, some of my equestrian peers have posted articles about Black Lives Matter, the protests, and shared articles of support. In that, I stand with them.

“I follow this for the horse training, not for politics”

And so, I got curious.

What makes something political? I started by looking at what makes it NOT political.

Apoliticism is apathy or antipathy towards all political affiliations.[1] Being apolitical can also refer to situations in which people take an unbiased position in regard to political matters.[2] The Collins Dictionary defines apolitical as “politically neutral; without political attitudes, content, or bias”.

In other words, being apolitical is, in my opinion, not humanly possible. Even choosing to be apolitical, is in fact political. The choice not to make a choice is in fact a choice.

This got me thinking a little bit more.

When we follow a page, we unconsciously assign expectations to the people and processes we follow. As people, we desire certainty and context. We want to know that when we hit the button that takes us to your page, what it is we can expect, and within that, the context of our relationship to you.

When that context is threatened, we feel personally attacked. The comfort that we gained through our own expectations has been violated, and we perceive that as the fault of the other person.

This isn’t right! We tell ourselves. This isn’t what we signed up for!

The thing is, those rules you made were your own. They are a mental construct that you created that allowed you to categorise and organise your own expectations. They have nothing to do with the other person.

So if those rules were broken- those rules YOU created- then that’s entirely OUR problem and not the problem of the page or person who never knew those rules existed.

To be alive is to be political. The people you follow are not puppets.

Whether I ride with a bit or bitless, the tack I use is a political statement in the horse world.

Whether I ride with or without a noseband is a political statement.

My methods of horsemanship are political. They are open for debate and have supporters and adversaries, no matter how strongly I feel about them.

No-one can be for everyone and nor should they try to be. But if you respect someone enough to follow their methodologies and processes in other areas of their riding and life, then it begs to reason that something outside of what you are used to seeing in that same space should spark your interest also.

You don’t have to agree with it. But to write it off as “political”, ask yourself, does it really offend you because it’s political? Or is it more it’s just not YOUR type of political?