Can We Start The Day Again? 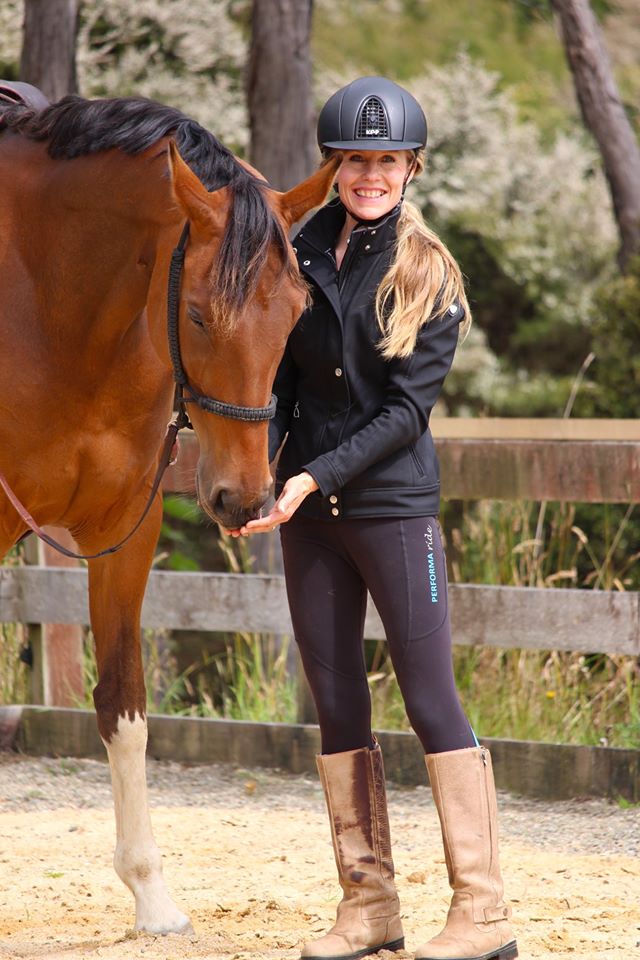 Yesterday was the first day back at school for Team Pike. I feel like we started strong. 50% of required participants were out of bed in good time, and the remaining 50% rustled enough to show adequate signs of life.

By 7:45 am, I still had a solid eye on the mother of the year crown. I mean, I had baked the night before (I know!) and made a lunch that was practically goor-met.

Giles and I made the decision between us to split rank. He would take Tommy to kindy, and I would take Flynn to school. This would allow for books to be collected and new classrooms to be found and settled into without having to complete aforementioned activities whilst being poked in the eyeballs and told knock knock jokes that inevitably have “poo” somewhere in the punchline on repeat dial.

After settling into separate cars, I nod smugly to myself. This is in the bag, I think, having completed the hardest leg of the activity- moving from the house to the car.

Driving up the hill, however, things start to feel not quite right. The car starts doing tiny lurches, similar to how I imagine a mechanical bull feels when it’s operating on only ten percent battery.

We make our way to the top of the hill before deciding that things are a bit off, and I pull over. Giles, who is behind us, pulls in also.

The decision is made to amalgamate. I attempt to not feel very irritated by said car-what-is-not-supposed-to-be-a-mechanical-bull and act like a carefree, easygoing Mumma whilst secretly wanting to show it (the car that is) who’s boss by ripping off a mud guard and throwing it into the neighbouring paddock.

Settling into my new driver’s seat, we begin again, now with two kids in the car. I think, we still have time, we’ve got this, and turn on the radio. A further five minutes down the road, Flynn turns to me and says, I left my bag at home.

Because I am carefree, I squeak out, no worries! And we turn tail and head home.

Knock knock, Tommy says loudly from the back.

Arriving at school, I pick up a drink bottle whose lid is not on properly and it explodes down the front of me. Because I am carefree and I have baked, I smooth down my sodden front, pick up smaller child who shrilly declares “eww, you’re wet!” and escort eldest child to his new classroom.

Some 30 minutes late for the first day of school.

On the way home, I text Giles.

Can we start the day again please?

Starting the day again is a bit of a family institution. If things go pear-shaped, or the car turns into a mechanical bull, we simply start the day again.

I’ve used it in the middle of rides, where I have felt myself losing my centre. I stop, regroup, and start the ride again.

It’s all too easy to let the energy of a moment (or many moments) drag through the entire day and pollute the waters unnecessarily. Starting the day, the ride, or the moment again is a very simple and yet profound resolution to draw a line in the sand and realise that you always have the choice to stop, take a breath, and start the day again.

You can always start the day again.