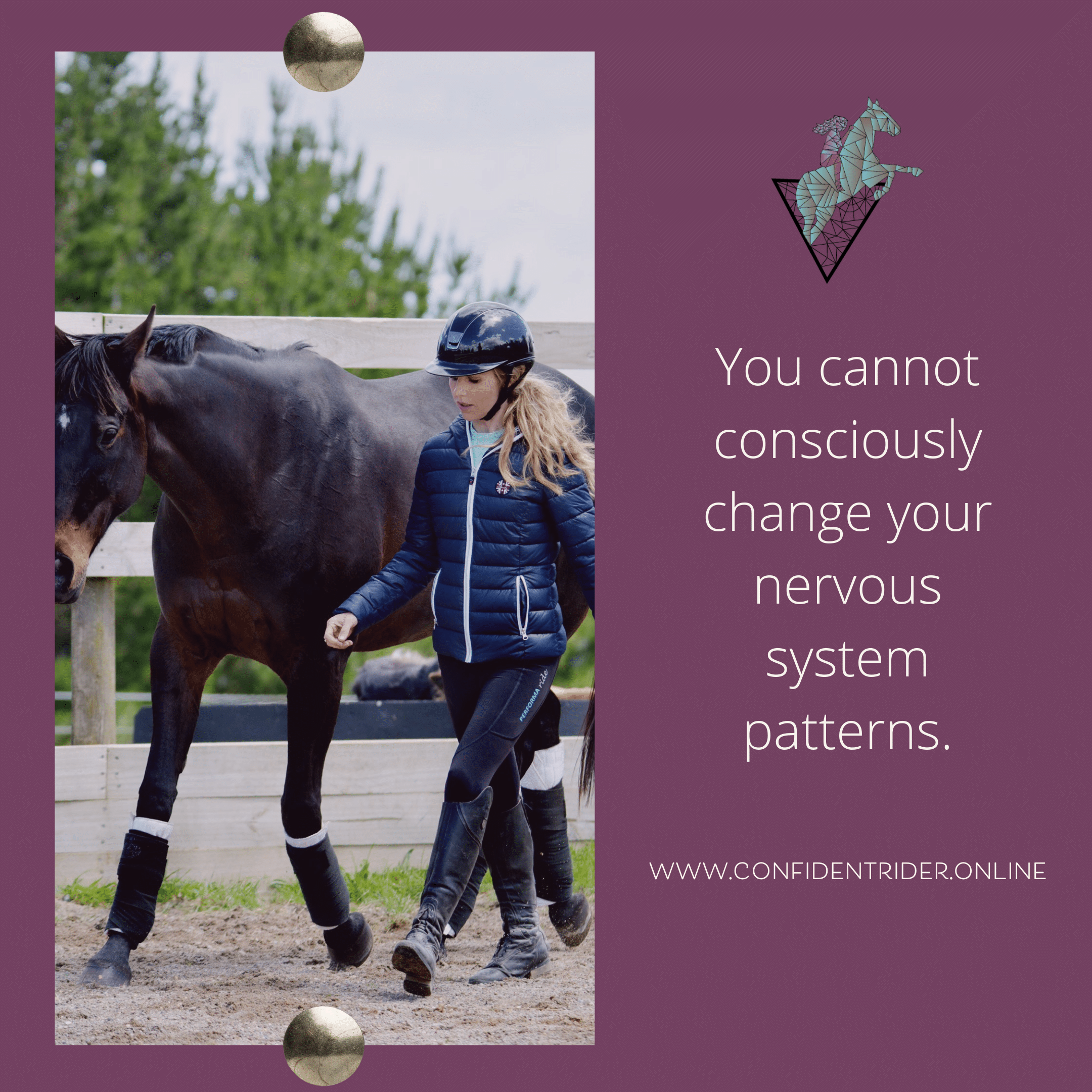 We had lots of interesting discussion and thoughts around my post about the jaw-pelvis relationship yesterday, and I wanted to expand on that conversation further because it opens a lot of questions around how it is that we create shifts within the nervous system and how to initiate those changes.

My Sjoholm shared the post to her page, and I saw this comment that she wrote alongside it. She’s allowed me to share it here with her permission:

“I’ve used a mouth guard for over 10 years, every night and been comfortable with it, because I clench my jaw to the point of damaging my teeth.

After starting the movement work with Jane, my body is changing from mostly sympathetic to more parasympathetic and that has changed the shape of my upper jaw so much, that my mouth guard is now too narrow for me! I had no idea the upper jaw could change shape. So, I don’t use the mouth guard anymore because I can’t, but I also don’t seem to need it. It still clench my jaw all the time, but not so much that I wake up with pain and the more I do the JoyRide stuff, the more things change.

My shoulder blades and collar bones sit in a different position too! And none of the movement practices we do are any kind of exercise, no sweating. So fascinating and, well, weird.”

What this means essentially is:

This is life changing information.

You cannot change your jaw through conscious process. Telling yourself to “release your jaw” does not alter the underlying nervous system programming.

Shifting your position consciously does not alter the neurological programming that is causing your pelvis to move and articulate the way that it is.

Dare I say it, yoga (along with many other forms of exercise) will not shift your neurological programming in almost all instances that I have witnessed. And I say this as a qualified yoga teacher and therapist who practiced herself for over 20 years. I no longer do.

The unconscious brain has chosen this particular position for your body for a very functional reason. If you try to override that decision through force or conscious manipulation, you drive yourself further into the sympathetic response. Why? Because your unconscious brain perceives this as a threat and activates the alarms as a “just in case” measure.

Your unconscious brain makes its decision as to whether to be in the sympathetic or parasympathetic response based on sensory information. Shifting the nervous system out of any “stuck” modes of operation and changing the dominant motor patterning out of sympathetic involves re-habituating the sensory pathways that essentially go offline when we spend the majority of our time living from our survival nervous system.

The best way to experience this is, well, to experience it. I’m putting together a training to do exactly that which will be ready for you after Christmas. If you want me to let you know when that’s ready and you aren’t on my mailing list already, ping me a message and I’ll add you to the list.