To Lead The Orchestra… 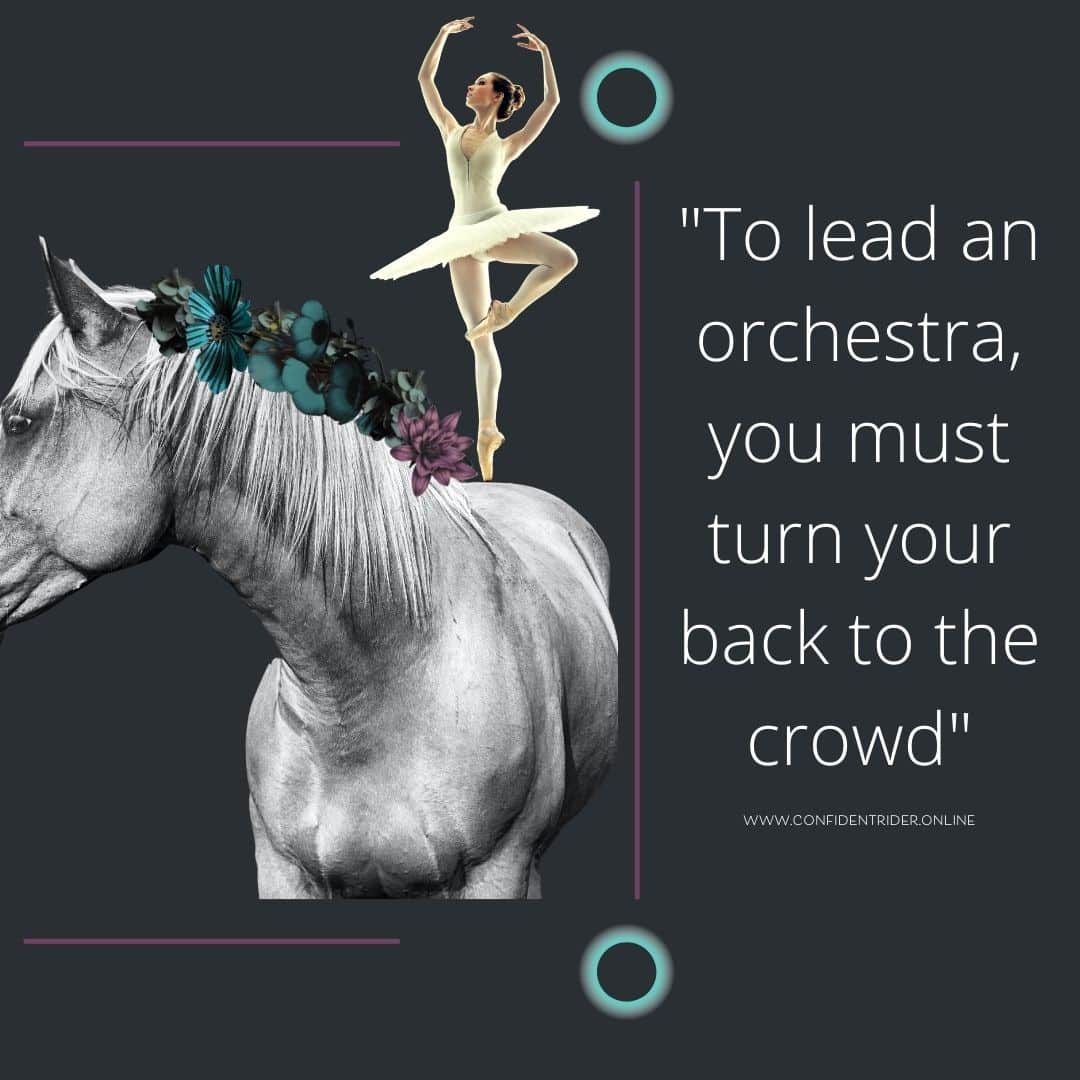 8:30 pm, I flop down on the couch, pick up the remote and press the green button. I don’t very often feel like watching TV but on this day, I really feel like being swept away in something good.

I can’t decide what to watch and then see that I haven’t watched the second season of Ricky Gervais’ Afterlife, so I hit play, and proceed to get hooked.

I watch the entire series in one sitting.

Not only does it keep me up waaaay past my bedtime, but I weep all the way through. Like, proper, rolling tears cry. Mixed in with a giggle snort.

It takes a certain kind of genius to make someone laugh and then cry and hold the integrity of both. I have a similar hangover at the end to when I finish a good book. You burn your way through it but then feel sad that it’s over.

So, I do what I usually do when I’m wanting to cling on for a little bit longer. I research where it was filmed and what inspired it. In one of the interviews I read, Ricky was asked if there was going to be a third season and he replied that there was, but that was the last one. And then he said this quote:

“To lead an orchestra, you must turn your back to the crowd”

What he was referring to is the fact that the audience is always going to want more; it’s the role of the creator to know when to quit. He has to face the orchestra (the work), not the crowd (the viewers).

This quote stuck with me as I walked through my whole next day. It’s something that can be carried over to so many elements of life, not least of all our horses. One of the conversations I have with relative frequency focuses on the challenge of doing what you feel is right, of following your own path, even if it challenges the status quo, or goes against the grain of how most people train that surround you.

It can be tough.

Much of the challenge in this area comes from people pleasing patterns, part of our survival patterning that many of us learned in childhood. If our nervous system is wired to believe that our needs are met by pleasing others, then it feels dangerous to do something that might sit outside the frame of what everyone supports- even if the only reason they object is because it’s different.

Being able to run your own race means looking at your own people pleasing habits in the eye. It has to become about you and not the other people.

And from there, we pivot around to make sure our field of vision is placed on the orchestra, and not on the crowd.