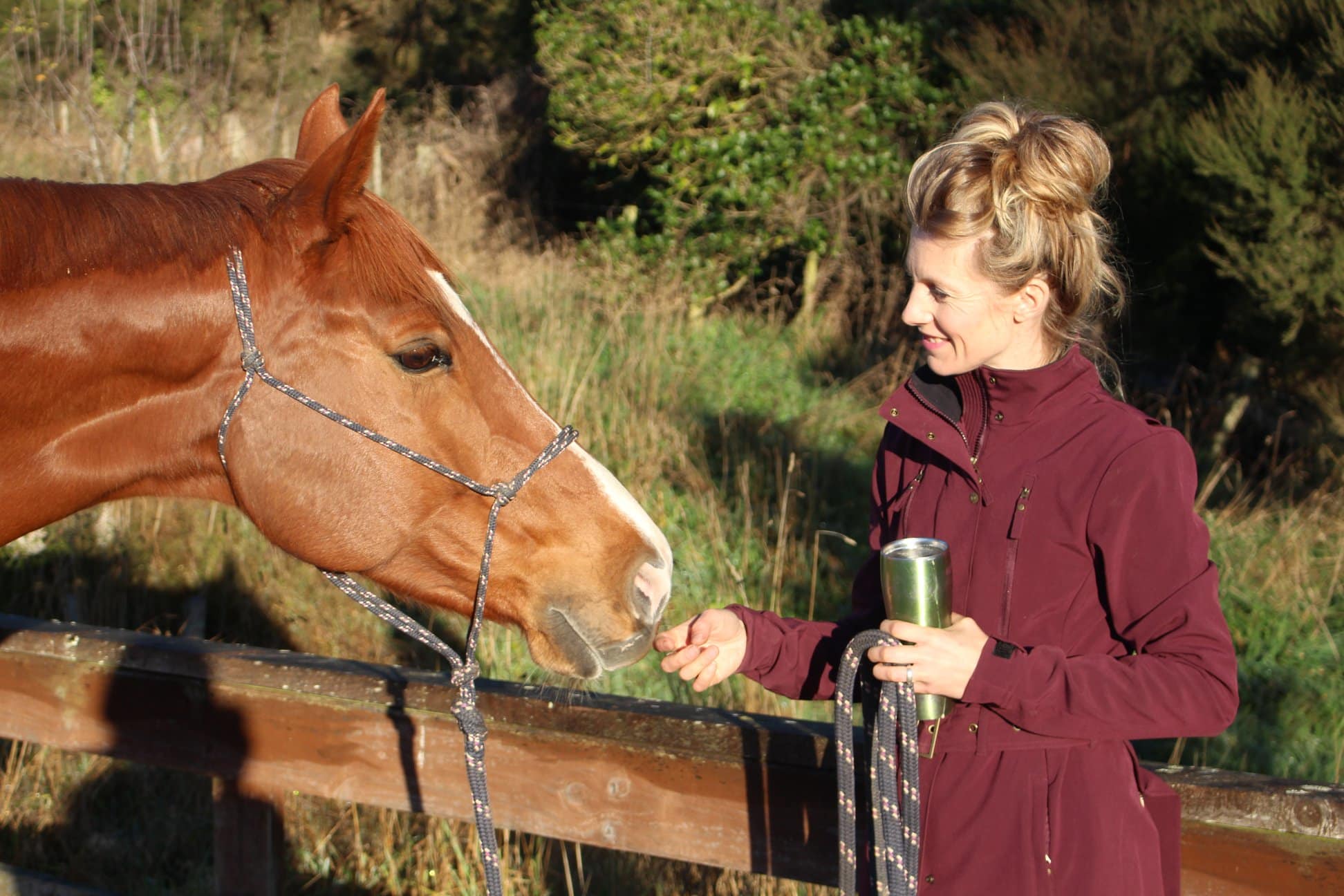 Something for you to play with, should you fancy.

In my work, whenever I begin a discussion with someone and it’s clear to me that there’s a disconnect in the conversation, I’m curious to find out about the somatic resonance of the words I’m using.

What does that mean?

Well, words have an effect on us. They create a feeling of expansion or contraction. They land in our body in different ways for different people, depending on what our previous experiences have been and what we’ve come to associate with that topic.

For instance, (ironically) I don’t use the word confidence that much anymore. It’s a pretty loaded word that for many strikes an image of a certain kind of bravery that for many feels inaccessible.

I work with embodied dignity and integrity instead.

“Goal” is another example. Most people who sign up to work with me don’t have good feelings associated with the word “goal”. It feels heavy, overwhelming, restrictive.

Understanding the effect your phrasing is having on someone and choosing language that ensures you share the same start point is important. Words alone don’t guarantee that. It’s the feeling behind the word that provides the power.

Following on from this, I’ve also become curious about aspects of my language or phrasing that have their origins in either warfare or oppressive systems. When I started to be really conscious of this, it blew me away just how often metaphors of combat crept into my conversations.

(Naturally, when I come to list examples, my mind goes totally blank!)

I ask myself, if one of my intentions is to cultivate ways of being that are about power to (the individual, our horses, each other) as opposed to power over; if I am seeking to be more compassionate and develop partnerships, what effect does using adversarial language have on me?

And beyond that, how as a society has war and violence become such a normalized part of our history that we have infused these daily terms into the way we describe things without actually realising?

It’s interesting to look at language that has roots in oppression also (sidenote: the origin of many words are points of contention but I figure if it’s easy to choose another, why rest on options with potentially harmful histories). These examples are used in sports frequently.

– Blacklisted: a tarnished reputation, a mark against someone that has associations with “black as bad” and “white as good” (thinking of whitelisted as the opposite)

– Uppity: A word used during racial segregation to describe black people not showing enough deference to their white counterparts.

I wonder how these words have lodged in our bodies and nervous systems; how they’ve become such an accepted part of our collective unconscious that they pop up so frequently in our day to day. And how they might affect a Person of Colour in ways that have sat outside my awareness.

And I wonder if our commitment is to moving differently- with ourselves, our horses, each other- whether we could be more selective about the language we use and choose words that truly exist in support of that.

Of course we can. We can always do better. We have a responsibility to do so.