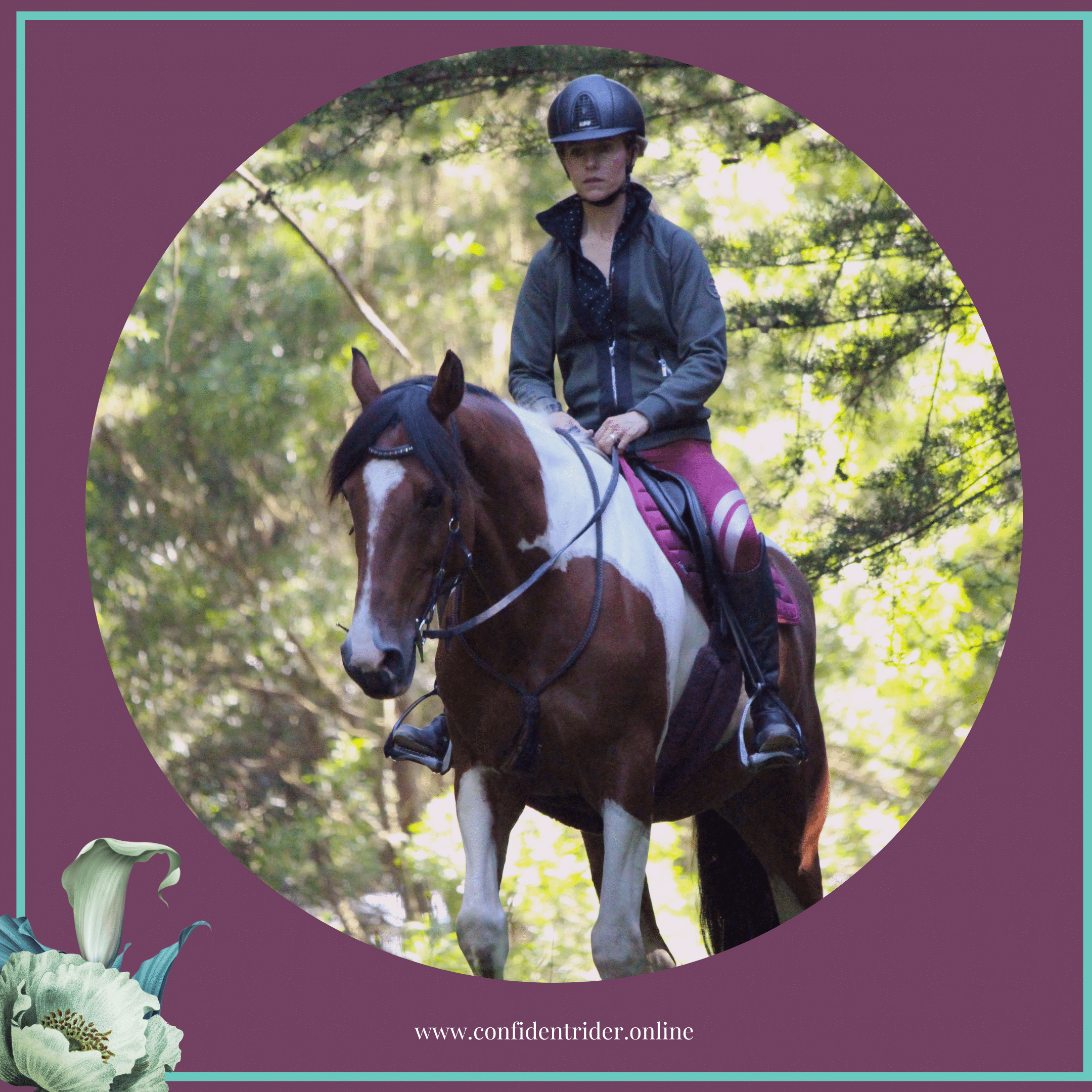 Overthinking can be a real scourge for those of us interested in pursuing a peaceful mind. It’s certainly been something that I have wrestled with in the past, and I have many conversations with riders looking to curb an overactive brain space both in the saddle and out of it.

When I first started teaching and working in the manner that I am now, I really considered things from the top down. I tried to deal with thoughts at the level of, well, thought. The positive thinking, the “training your mind”, the thought replacements, the affirmation, the focus on what you want. The list goes on. All of what I’ve listed here is pretty common practice when it comes to any kind of mental or psychological training.

The thing is though, if it’s your thoughts that are the “problem” it’s a kind of faulty methodology to think that you use your thoughts also as a corrective tool. All that does is leave you in a “chase your tail” type situation where you are course correcting after the thing you want to avoid has already happened; you can only “fix” a negative thought and replace it, for instance, after you’ve already had the thought. It doesn’t change the underlying mechanics of what caused the thought to arise in the first place.

In essence, many of the mental and mind-based struggles that we face are actually secondary “symptoms” of a nervous system that’s out of whack. If we consider overthinking in isolation, it’s part of a freeze pattern. In that space, we feel unable or unwilling to act, and consequently, get trapped in a cycle of thought.

The brain requires sensory input in order to make a decision on what action is the best next one to take. So, I make a decision, I take an action and the information I get off the back of that allows me to modify or adapt my next action. In the case of overthinking, the action is never taken; we never get to the stage where we have the information we need to confirm or negate something and as a result, we are stuck in an endless loop of only imagined possibilities.

We have been trained out of trusting our innate unconscious capacity and trained into considering literally everything consciously. We think our way through life, rather than feel our way though. And sooner or later, we blow a fuse simply because we are using parts of ourselves for functions they are not equipped to handle.

A huge part of my personal practice these days is allowing things to happen and things to be revealed to me as opposed to trying to force them to happen or to cogitate on possibilities within an inch of their life. The former might take some undoing on my part, but the latter is bloody exhausting. It sucks the soul out of you.

See how often you try to control with you conscious brain. See how often you have trained yourself out of taking action. Don’t stay too long in your head. Make a decision, act on it, and on the other side, you at least have something real to go on to pave the way forward.