On Unburdening Yourself Of Loads That Aren’t Yours To Carry 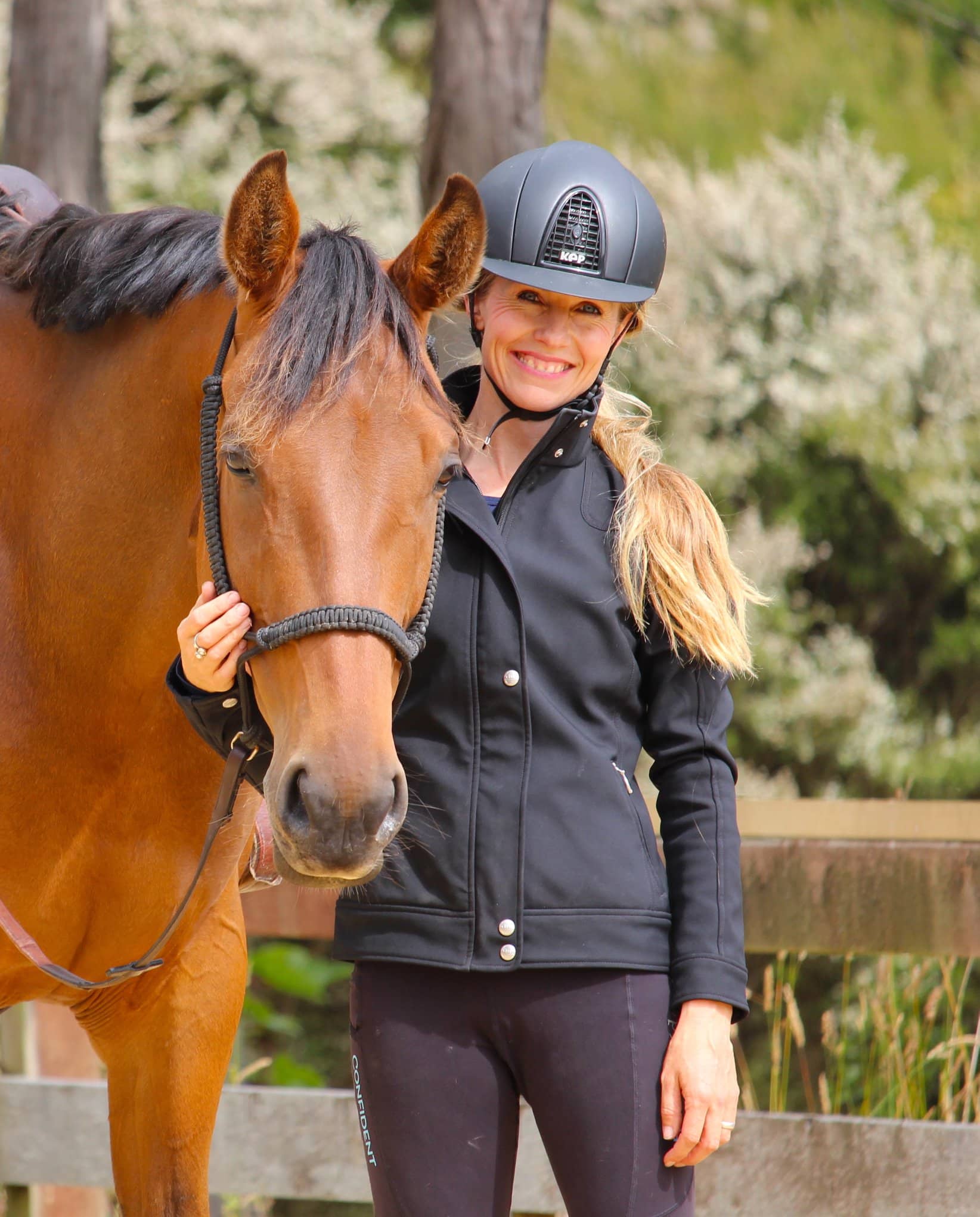 Maybe 20 years ago now, I sat in the office of someone I had booked in to talk to so I could discuss the struggles of someone close to me whose behavior I was struggling with also.

The skillset of this particular person involved a lot of guided imagery. You closed your eyes and they talked you through a journey of sorts, where you met the source of your challenges and were invited to release your attachment to them.

The only thing I remember of the experience was telling them that I was carrying a backpack, and my backpack was full of rocks. It was heavy and my back was sore and I knew that those rocks and that backpack didn’t belong to me. They weren’t my rocks. But I was definitely the one carrying them.

The person working with me asked me to take the bag off and set it down. She said that I could even throw the bag away if I wanted, hurl the hag over the metaphorical cliff. Free myself of the rocks.

The tears started to flow.

The lady tried to coax me into putting the bag down.

But I couldn’t, wouldn’t take it off.

I left her office that day still carrying the bag full of rocks on my back.

When I look back on this moment, I still get the feeling of tears pooling in my stomach. I know now that the younger version of me understood carrying the rocks to be a demonstration of love. That if I set the rocks down, I wasn’t freeing myself of a burden that wasn’t mine to hold. In the laying down of the bag, I was saying, I no longer care. And maybe I no longer love. And neither of those things were true.

I share this because I often have conversations with people who are carrying bags full of rocks too that aren’t theirs to carry. They too believe that holding the rocks means they care.

But carrying someone else’s rocks cripples both of you. When you take rocks that aren’t yours, you don’t lighten their load; the load multiplies. Now you both carry rocks. You both buckle under the weight.

I’ve since learned that being loving and caring means giving the rocks back to the person who they belong too. You can help them figure out how to lighten the load. You can let them understand the consequences of all those rocks so they decide to set them down for themselves. You can walk beside them as they throw the rocks away one by one.

And in some instances, maybe they try to force you to carry their rocks the rocks and you have to walk away.

No option is the easy one.

But you don’t have to, can’t carry their rocks for them.

At the end of the day, that equation does not equal one man liberated. It equals two men down.

Apple Podcasts
Spotify
PrevPreviousThe Absence Of Stress As A Start Point
NextWhat Does It Mean To Increase Capacity?Next