Noticing Changes In Reverse: A Story From Out On The Trail With Dee 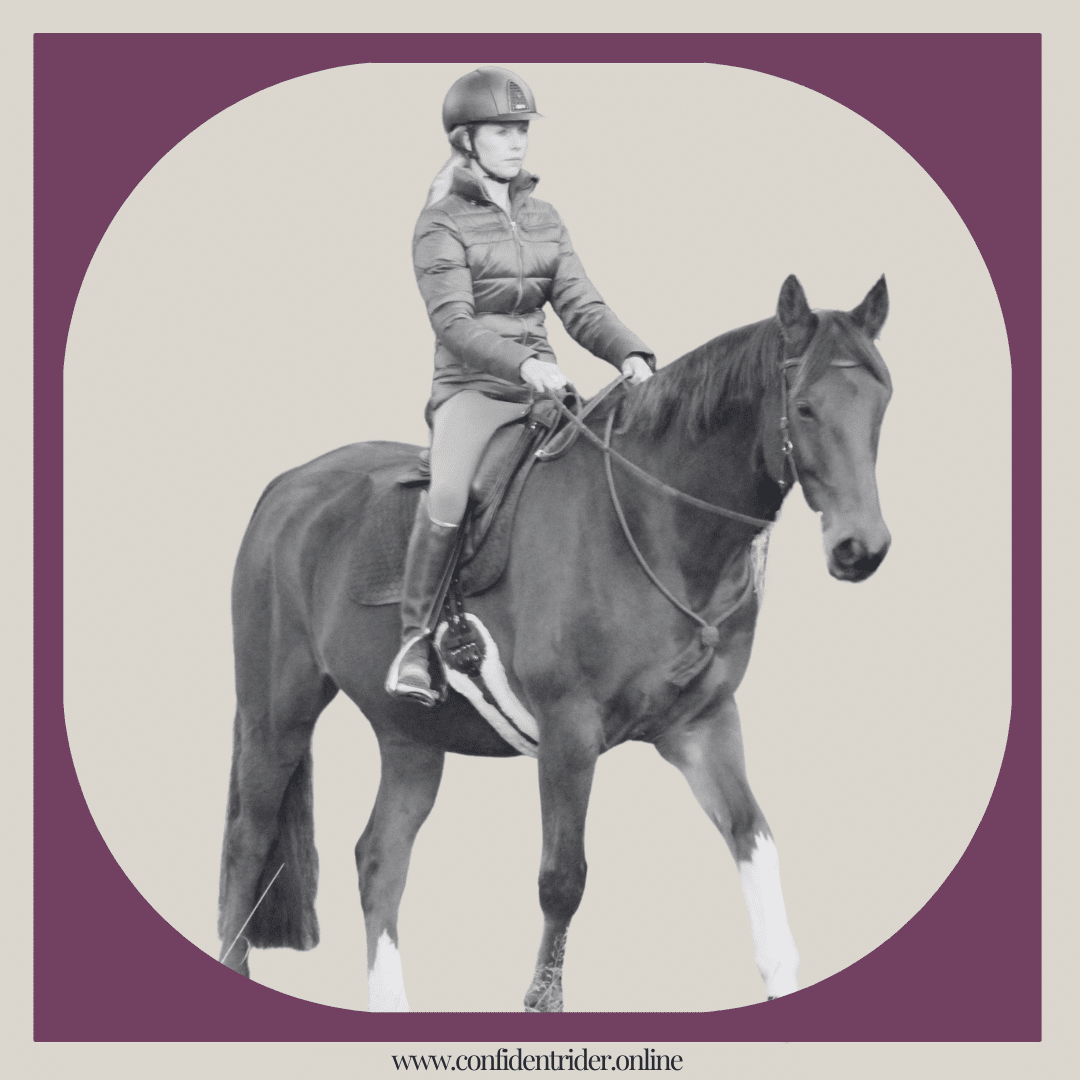 I got asked in a podcast interview once who was the horse that has influenced me the most, and the answer was Dee. The reason for this was this Dee is the first horse that I have really done everything myself with. He has taught me so much not only from a horsemanship perspective, but also about myself. I’ve often joked that I am competing in the “Longest Road to The Horse” (a play on the three day starting process demonstrated in the Road To The Horse competition), and when I had a couple of people approach me about starting their horse’s for them, I told them that was fine, if they were happy to pick them up in three years’ time. For me, the slow way is the fast way.

Despite not taking Dee out on the trail until his basics were well established, he toes would always twinkle, his eyes would be bright and wide, and his big, long neck stretched out like a honing beacon looking at everything around him. He has a quick spook and if he’s unsure about something, it reverberates through his entire being.

Consequently, for a good while there, taking Dee out was not my favourite thing. I understood it as an important part of his life and experiences, but I talked myself through the entire experience. I got off as much as I got on. I don’t see the point in putting yourself in a position that does neither you nor your horse a disservice.

Then, a thing happened. Dee has a couple of months off with an injury and I knew that in order to get him fit and strong again without straining his body, the best thing for him would be lots of hacking out. I made a program that involved warming up by riding round the farm before we schooled in the arena, an order of operating that I had never done before. The hacking always came after- after we had a conversation going and we had worked in together.

I noticed myself narrating my experience as I flung my leg over and got into the saddle. My husband had been fencing and there were tools lying either side of the track we were riding on. Dee grew an extra hand as we rode down the track, eyes googling at each thing on either side.

Huh, I said to myself, I don’t feel concerned at all. I talked to him, stroked his neck, gave him a moment, asked him to keep on going.

All the way round, things popped up. The neighbour’s dog bounded over. The chainsaws on the boundary fence tidying the trees. The crackling of the wind. Dee noticed it all, responded to it all. And I noticed him. But my body felt different.

Where I would have got off, I stayed on. I felt assured and confident we had what we needed to manage.

Where I perhaps would have turned around, I continued on.

And I attribute all this to the movement work I teach in JoyRide. I’m often having conversations with members saying you will notice that your nervous system has changed retrospectively. That you do something where in the past you would have had a predictable set of responses and you notice after you’ve done “the thing” that you were different. That something is different.

When you “clean house” of your fight flight patterns that are no longer serving you, this is the effect. Moving through challenges does not become so much of a conscious conversation, an effort of will. It’s a slow, background change that’s shifting the landscape you rest on until all of the sudden, something is different.

My experience of riding out with Dee the last few months has been different. And I can truly say it’s become a joy instead of a job.

Click here if you want to learn more about JoyRide, or want to join!

Apple Podcasts
Spotify
PrevPreviousThe Best Position Is The One The Harmonises With Your Horse: A Discussion On Rider Biomechanics
NextLooking At The Need To ControlNext