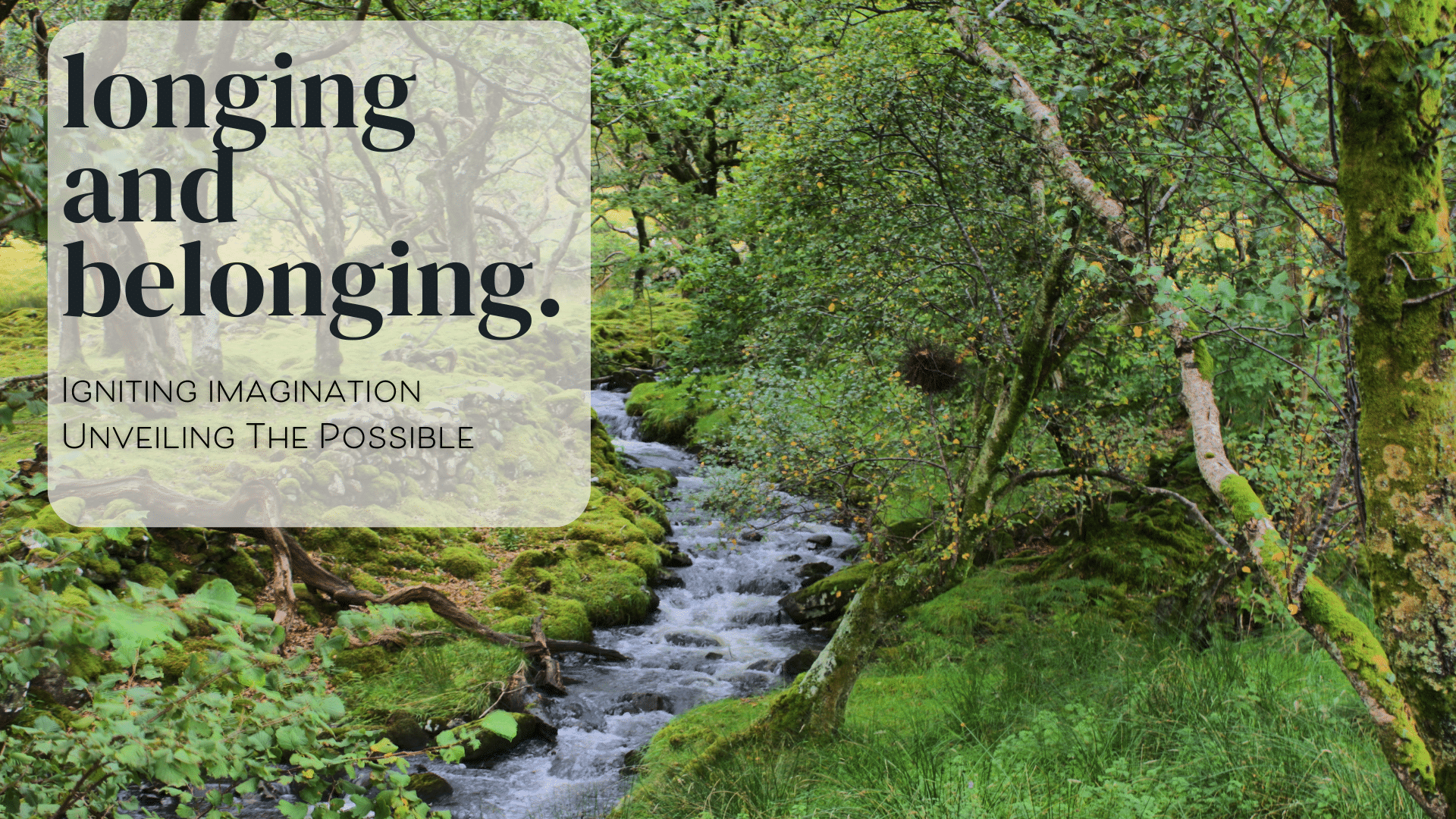 At the heart of all of us is a place we long for. It could be a physical place, a piece of the planet to which we feel a special affection.

More likely it’s a landscape of the soul, an internal place, a happiness garden, an inner Eden, a source: a place we sometimes dream of, sometimes seem to glimpse when in a physical landscape, and which often seems to elude us, leaving us longing for belonging. 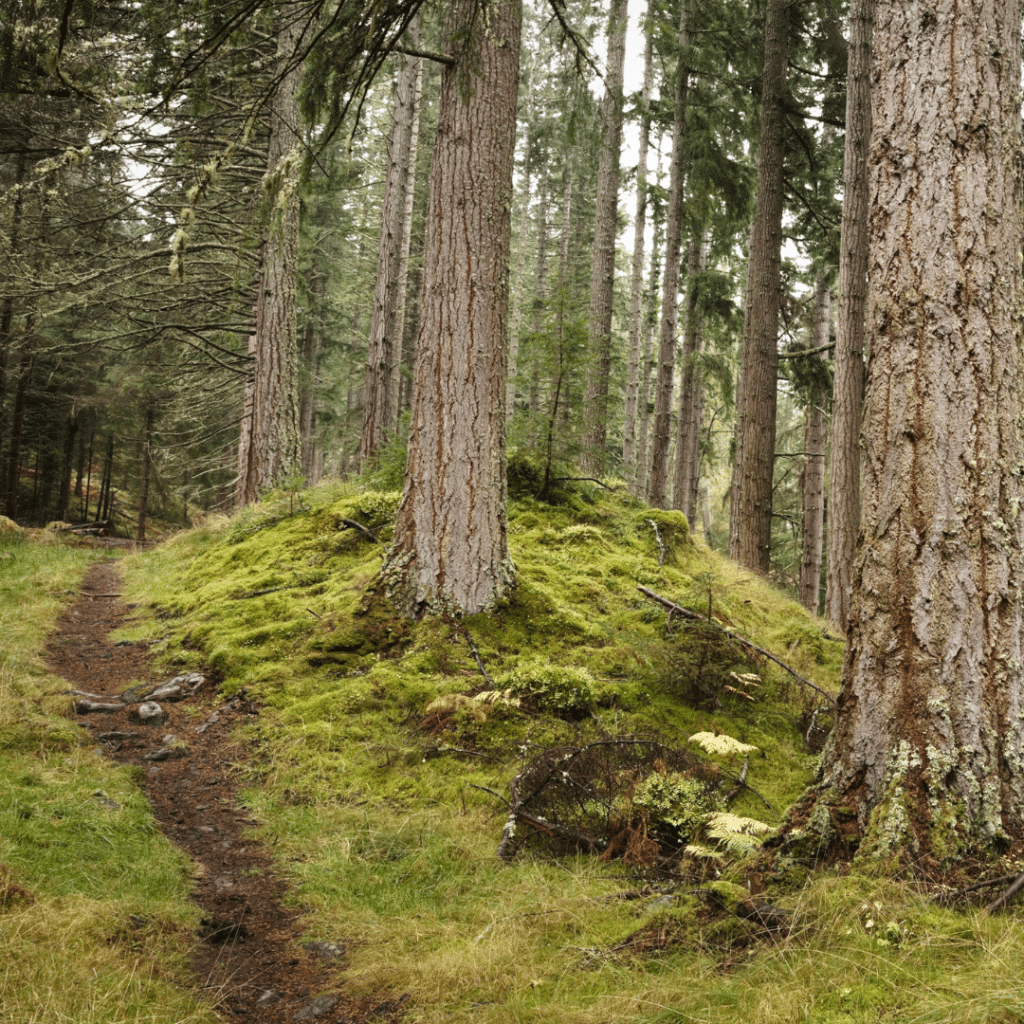 What are we truly longing for?

The sense of home that we can feel anywhere, that we can carry with us, inside us wherever we go.

To live through our imagination, which is our most powerful gift. To harness that imagination for happiness – for us, for those we love, for the wider world.

To accept what is real for right now and to be able to move from that place.

But how to find that inner landscape?

Our modern imagination has often been shaped for us before we reach adolescence. What is possible. What is impossible. The myths and legends of our people, our place. Sometimes these myths serve us. Sometimes they hold us back, shame us even.

How do we reshape our Mythos? How do we create one that is personal, ever morphing, that serves us and does not harm us?

How do we find allies in the old myths and legends and yet be set free from them?

How do we find allies in nature and landscape that allow us to create inside ourselves that inner paradise?

Jane Pike & Rupert Isaacson invite you on an outward and inward journey over two magical days in a hidden part of the Welsh Borders.

We’ll explore the land, the brain, the nervous system, the soul, the nuts and bolts of shamanism, the myths and legends of the land and how we can shape and change those narratives to serve us.

Nature always wants to help us, if only we can let it. We explore, we learn, we sit by the fire and share, we muse, we celebrate, and above all, we start along the path towards that Inner Eden, sure now of where the path there lies.

Limited to a maximum of ten people

ACCOMMODATIONS. The Farmhouse is set on 15 acres of gorgeous Welsh countryside. We have chosen this location for the landscape, the history and the possibilities for exploration that the entire surrounds offers us.

The historic dwelling is in the process of being renovated and as such, is more of the “back to nature” style than luxury accommodation.

We will be bunking in together and you will need to rug up with warm clothing and an attitude for fun and adventure as we cosy up around the open fire.

If a night of simple living does not appeal, you might want to give this one a miss (but it will be totally worth it!).

You are welcome to stay offsite, but we consider the sleepover element to be a key part of the experience.

WALKING, HIKING & ADVENTURING You will need to be physically fit and able to be outside walking and exploring the country side. The region is hilly and uneven, and there’s a strong possibility that the weather may be rainy and cold. We will be outdoors not matter what the weather, so please be as realistic as possible in assessing your abilities, as outdoor exploring is an important part of this experience.

MEALS & FOOD Lunch and dinner will be provided on the Saturday, and breakfast and lunch on the Sunday. All food will be vegan. If you have any food intolerances or allergies, we will do our best to accommodate.

Please feel free to bring snacks or anything else you may want as there is limited ability to venture to the shops! 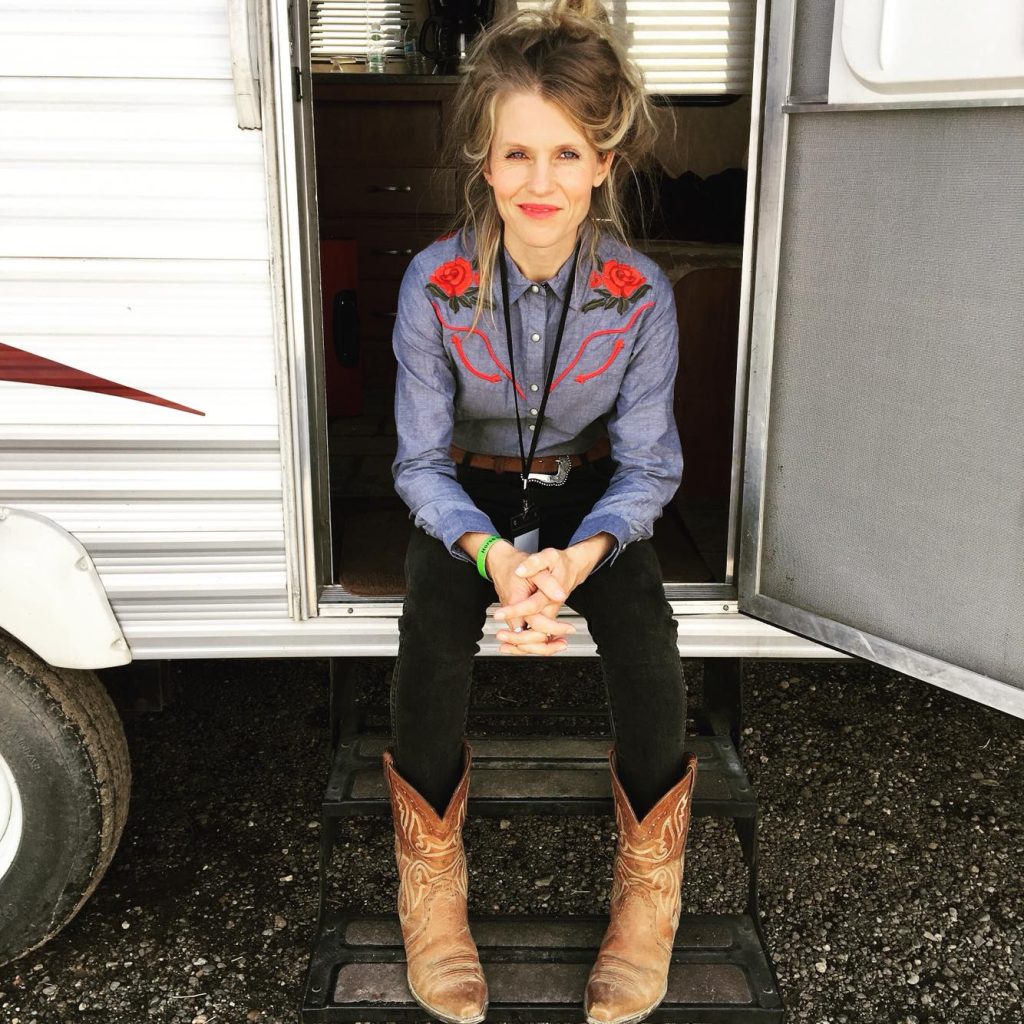 Jane’s work explores how it is we access and bring forward our innate vitality, through our relationship to ourselves, each other and the natural world. She draws constant inspiration from the creative arts and poetry, her relationships with the animals in her life, and the many allies she finds on her daily walks and rides through the forest on her farm.

She currently calls the South Island of New Zealand/ Aotearoa home, finding solace and support from raw beauty of the landscape she lives amongst.

Jane has travelled extensively, including working as an aid worker throughout the middle east and Indian subcontinent in her 20’s, and combines her personal experiences in the world with her creative interests and expertise in movement, biomechanics and the nervous system to create experiences that are moving, enriching and transformational. 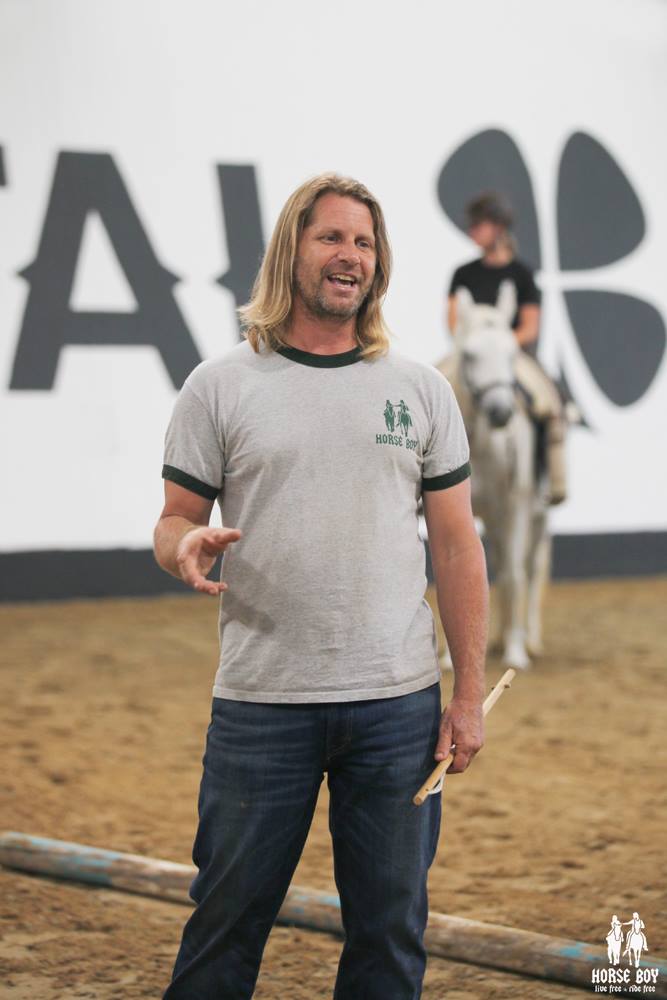 Rupert Isaacson was born in 1967 in London to a South African mother and Zimbabwean father, and grew up half in London, half on a remote horse farm in the British countryside and also with Africa looming large in his life. Coming from a family of pioneers and adventurers – Russian Jews who went to Africa on his father’s side, British, Dutch and mixed race settlers on his mother’s side – Rupert’s grandparents were journalists, war correspondents, cattle ranchers and artists. His father is an architect and his mother a sculptor.

A journalist for the British and American press from the early 1990s (Daily and Sunday Telegraph, Daily Mail, Mail on Sunday, Independent on Sunday, Esquire, National Geographic, Conde Nast Traveller – among others), he has also published several guidebooks to Africa and India, and is he author of three non-fictional memoirs: The Healing Land (a New York Times Notable Book), which tells the story of his family in Africa, and of his own time spent living with the Bushmen of the Kalahari Desert; The Horse Boy (a New York Times and Sunday Times bestseller), which tells the story of his journey across Mongolia on horseback with his autistic

son Rowan; and The Long Ride Home, which tells of the three subsequent healing journeys he and his son made to Africa, Australia and the Navajo Reservation, as well as his discovery of how horses can help autism and special needs in general.

In partnership with Iliane Lorenz he also teaches Horse Boy Method, Movement Method (a homeschool technique aimed at autism, ADD and ADHD families among others), and other kinetic learning techniques, along with Helios Harmony, a way of introducing riders to the higher levels of equitation without being screamed at(!).

A successful documentary filmmaker – The Horse Boy and Endangerous – and write and conceiver of reality TV shows (The Quest – which aired on ABC in 2014 & 2021 – was his original concept and he helped produce the show), and in addition his mainstream Hollywood projects include The Horse Boy feature film and The Goth Lords.

A career in human rights runs parallel to all this. In 2004 he founded the Indigenous Land Rights Fund, which helps hunting and gathering tribes gain legal title to their ancestral land and which helped the Bushmen of Botswana win the largest land claim in African history in 2006 – as a result of which he is now banned from Botswana (!).

Finally there is his first love – horses both cross country riding, and classical dressage (he works closely with the Valenca Family in Portugal and studies with Christian Bachinger of the Spanish Riding School of Vienna). A small time breeder of Lusitano horses, Rupert relaxes by reading historical novels, planting trees and drinking beer, especially IPAs. He quite likes wine too. And food.