It’s Ok to Take Your Time 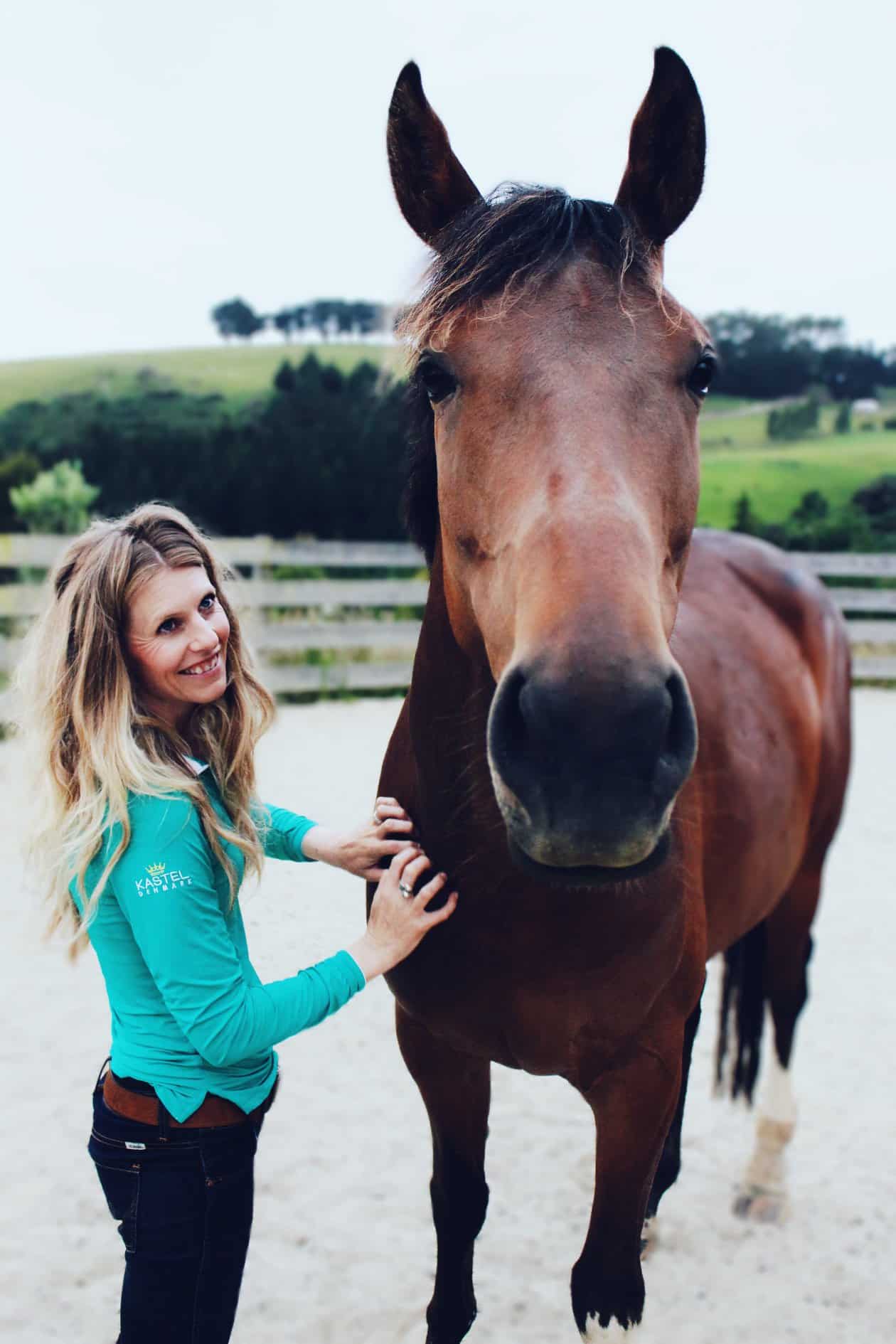 On the final day of the clinic, Dee and I were merrily trotting around on a circle to the right. A little obstacle course had been set up earlier in the day, a line of rails and bollards, that were positioned a couple of meters from the wall. As we rode between the rails and the wall, something frightened Dee. He balked, spooked, and became temporarily fixated on something in front of him. He started rapidly backing up and in doing so, hit the rails behind him causing him to jump forward again.

From the position of the rider, all of this happened in slow motion.

I wonder what he’s looking at, I asked myself, which was quickly followed by:

I wonder how he’ll respond when he hits the rails?

Despite how all this sounds I consider this entire scenario a massive success.

Firstly, Dee had not one but two pressure points hit him in quick succession- whatever he was concerned about and backing into the rail- and he very quickly came back to me. He never “left” me for more than a couple of moments.

Secondly, the experience didn’t colour the rest of our ride; we both recovered and got on with life in the same way we had previously. A total win.

In saying that, the clinic had been run over 4 days, and this ride was in the afternoon of the last day. Dee and I had worked and ridden in the arena for a total of 7 sessions prior to this moment, and this session was the first one that I considered him to be relaxed and attentive. Consequently, when we hit a trouble spot, both of us were in a position to safely manage it and have it not be a big deal. Perhaps even a day earlier, that would not have been the case. Sure, we would have got through it, but it would no doubt have required me to be more “industrial” in my techniques than I am wanting to be.

The reason I share this is that many times, we ignore what is obvious to us at the start of a session and get ourselves in a sticky spot. We begin with a baseline of tension, meaning that if we do hit some trouble, the experience is magnified, especially in situations where we feel a certain pressure to perform.

It’s ok to take your time- even if that extends beyond what you consider to be socially acceptable. At the end of the day, you and your horse and the ones going home together. You are the ones showing up day after day for each other. So play the long game, and set yourself up for success.