If Your World Is Rapidly Expanding Sideways, Keep Focused On The Up & Down 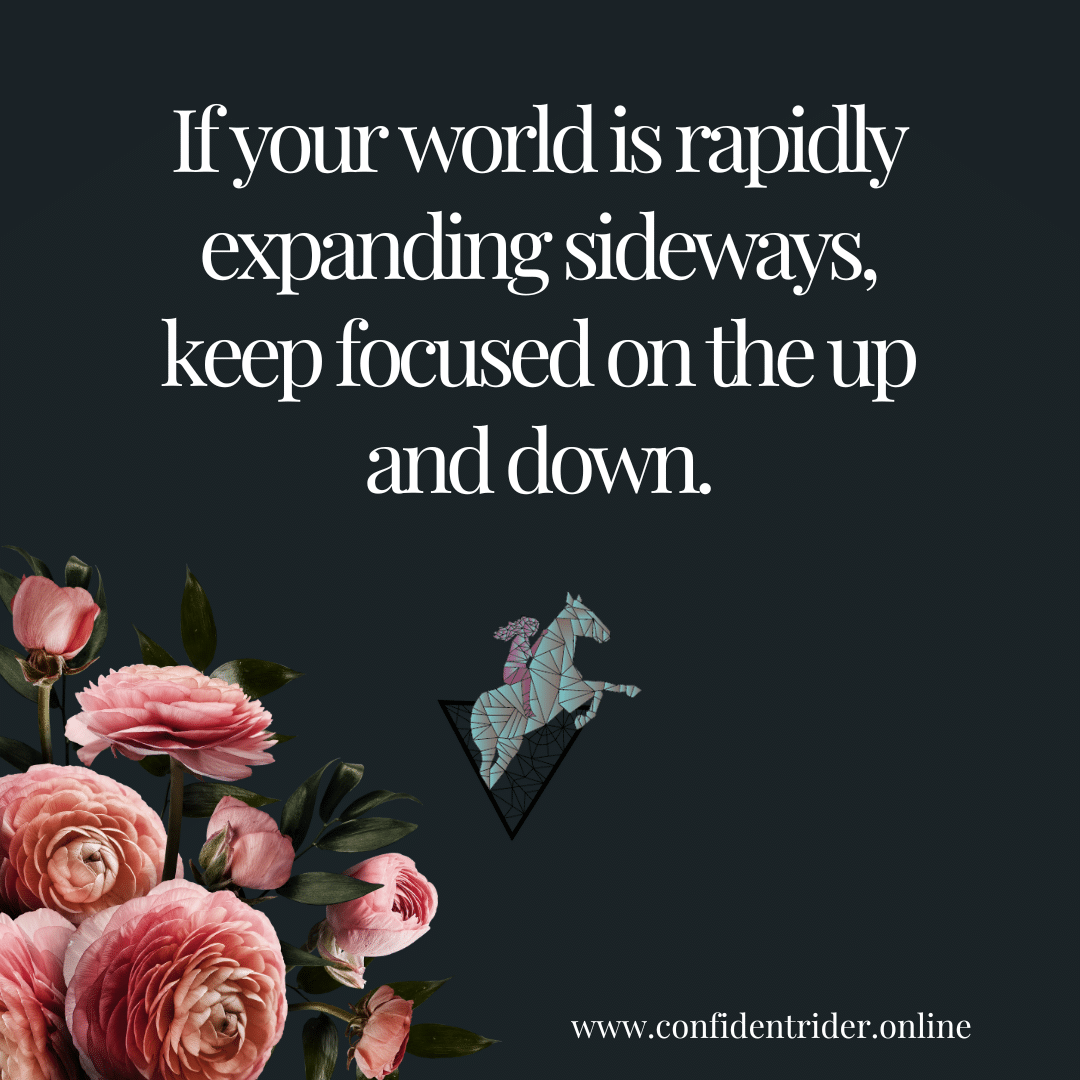 There’s a moment when you get off the plane in New Zealand and start to make your way through the airport that a waiata plays across the speakers. It could be kitch but for some reason to me, the song lands straight in my heart.

You walk a few more steps and now, the sound of bird song. At this point, I close my eyes. My feet keep moving and I pull what is probably far too many bags along with me, imagining myself lying flush against the earth, within a mossy greenness that only Aotearoa can provide, staring up at the sky, slowly, gratefully getting swallowed by nature.

I was born in Australia and left in my late teens. I am more kiwi than Australian, despite the red dust and the smell of eucalypt being imprinted on my heart, but at my core, am yet to find the place where I feel my feet have permanently landed. I feel a strange mix of an eternal, restless nomad, and a staunch homebody, two opposing energies which for a long time caused me to feel ungrounded in the world I was a part.

Conventional life is something I always struggled with. And so, my quest has been to find a steadiness within that could anchor me to an everchanging scenery without, with varying degrees of success.

This last two weeks I’ve been part of something beautiful and big. After an extended period- years- of working alone, of study and of teaching, the universe plucked me out by my shirt tag and placed me in a vortex of learning, conversation, and inspiration whose seductive, collective energy you never want to end.

But of course, it does.

And so, then the adventure becomes, how do you take the energy of what has been and reconfigure? How DO you shapeshift?

Those of you at the summit with me will understand what I’m talking about. But this is not some secret club, or exclusive membership to which others are not privy. All of us have had this experience, be it at a clinic, a holiday, a learning experience of some kind, or even a loss where your cells get shaken up and when they settle, the pattern was different to what it was before.

It’s destabilizing because it should be. A life well lived is a life of curve balls and disruptive energies. Experiences that cause you to question and think and wonder and ultimately, change. To evolve.

But it’s these qualities that are also the hardest to hold. They call things into question, and to change, and you can be left with a feeling of discontent. They can make you feel a little crazy if your bodily container is yet to figure out how to embrace them.

I had some words spoken to me just yesterday by a very dear friend and mentor that I wanted to share with you now. She said, your container is expanding fast, Jane. With every conversation and interaction, it’s getting bigger and bigger.

As she spoke to, she held her hands in front of me and began to move them out to the side, as though holding a beach ball within them that was expanding every second.

Your work then, she said, is to focus on this energy. She took her hand and traced from her head, down the centre of her body to the ground.

The expansion is occurring. Your work is to stay connected and grounded within it.

The purpose of this writing is ultimately to share what staying grounded and connected looks like to me in the midst of rapid change. Or perhaps moreso, what it doesn’t look like.

And it looks like waiting for the spinning ideas and possibilities to land in a way that informs my next right step.

In the midst of new ideas, conversation and possibility, you don’t have to force what comes next. Your only job is to be with it. To be open to it.

And then within that, to stay present in your life. To keep moving. Literally and metaphorically.

To get your toes in the earth, whenever you can.

To be with your horses if you are fortunate enough to have the opportunity to do so.

And to be ready. For whatever the greater world has planned for you next.

If your world is rapidly expanding sideways, keep focused on the up and down.

Apple Podcasts
Spotify
PrevPreviousOn News Of Death: When The Body Holds Your Hand
NextYour Body Is A Portal For Your IntuitionNext