Focus On Your Trajectory (Not Your Destination) 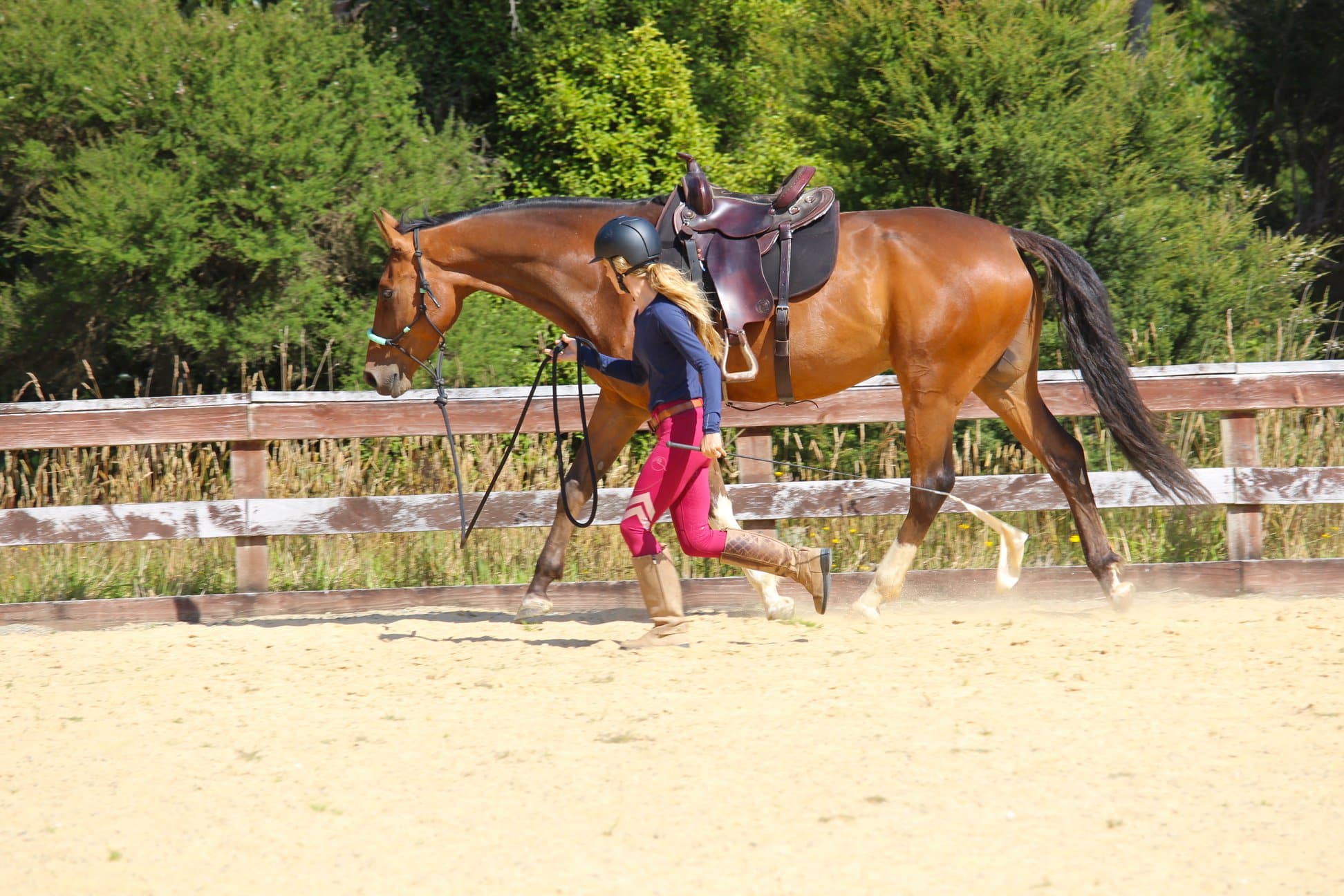 Some of you are joining me for the Brave Bucket Challenge at the moment and I’ve been inviting you to share with me what your focus is for the challenge and the various actions we need to take to feed into that. Naturally, being clear on your intention and where it is you are investing your energy is super important, but what I wanted to flag up is that it’s more about establishing a trajectory than it is looking to achieve a certain outcome.

Let me explain what I mean.

One of the common pitfalls of the goal-setting mindset is that it creates a pass/ fail mentality. If we find ourselves in a position where we have achieved our goal, then we feel accomplished and worthy.

If we don’t, for whatever reason, manage to hit that mark, then it’s common to experience a sense of failure, despondency or even depression that you weren’t able to follow through.

I’ve seen more instances of goal shame (the shame of not achieving a goal or of setting a goal which you believe so inconsequential it’s barely worthy of putting out there) and goal panic (the fear of setting a goal in case you can’t actually achieve it) than I can count. So much so that I’ve done away with much of the wording around goal setting in much of my work and replaced them with processes and practices, dreams, visions, and intentions.

To me, going through a process like the Brave Bucket Challenge is not about a movement towards a future landmark. It’s not pass/fail test. There is no hit or miss.

Instead, it’s about establishing a trajectory, a movement forward that’s guided by a bigger vision that allows you to take affirmative action.

It’s a framework for showing up that’s flexible, adaptable and dynamic.

There’s a beautiful Rumi quote that says, as you start to walk, the path appears.

THAT is the point of a future intention. To begin to walk on the path so that it may appear in front of you.

If you want to join me for the Challenge, you can sign up here!